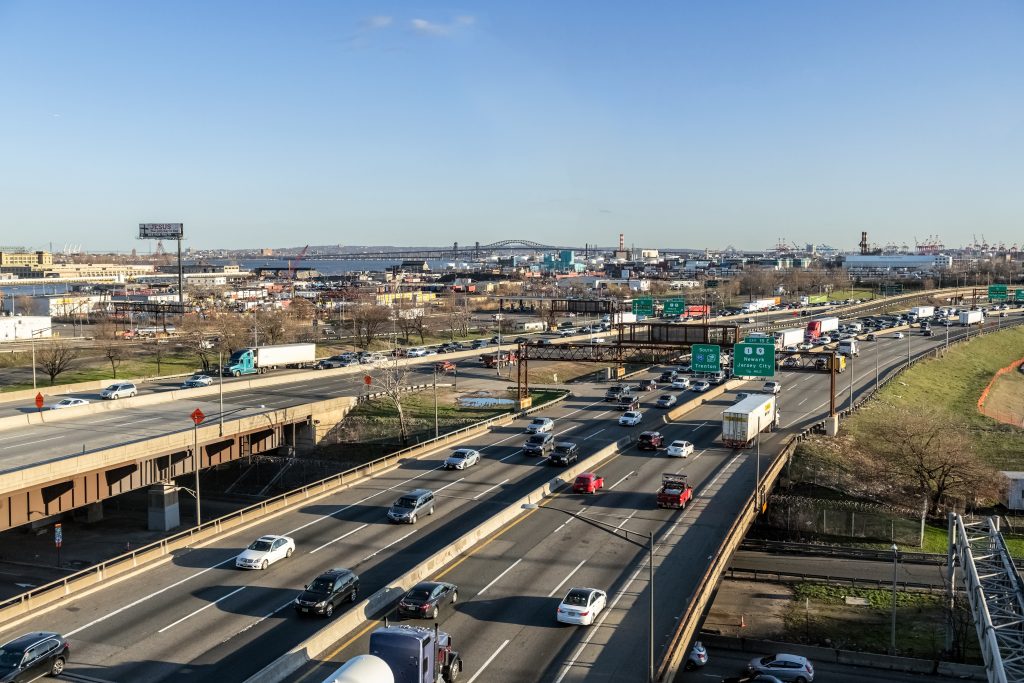 The nonpartisan public policy think tank found New Jersey has the highest per-mile costs and has the highest total spending per mile of any state. On a more positive note, New Jersey’s overall road fatality rate was fourth in the nation.

The report used statistics compiled by the Federal Highway Administration from data reported in 2016 and 2017 by each state.