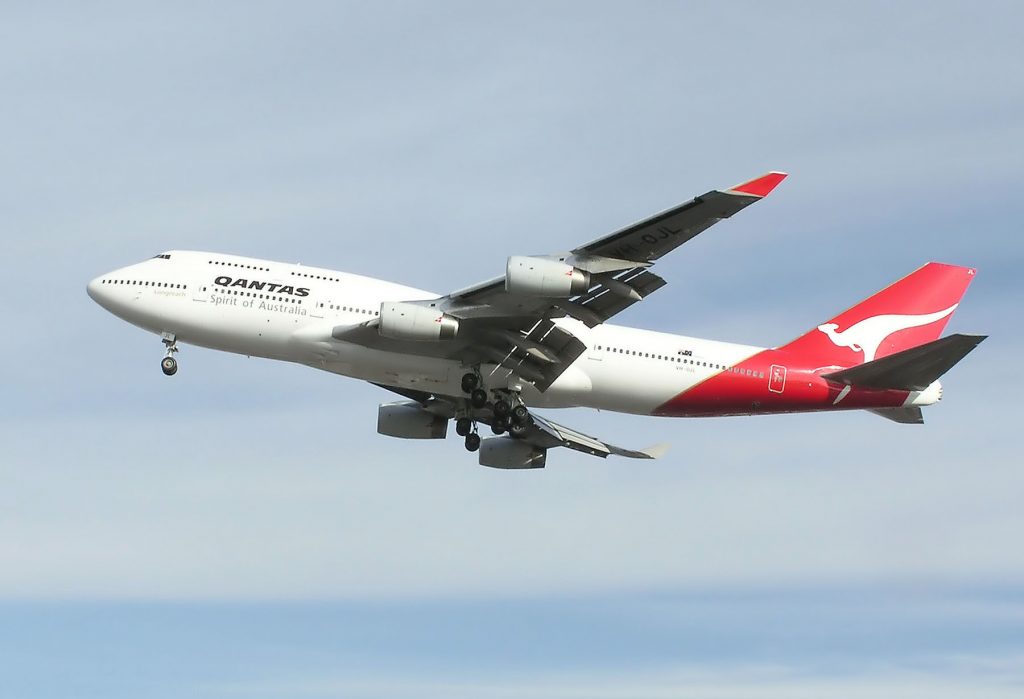 Qantas Airways wants to fly passengers from Sydney to New York and London without stopping. But first, the Australian airline needs to make sure travelers can handle the trip.

The carrier announced Thursday that it will run three “ultra-long-haul research flights” — amounting to about 19 hours each — to see how passengers and crew handle the experience later this year. The flights on new Boeing 787-9s will carry a maximum of 40 people, mostly employees of the airline, and minimal luggage.

Passengers will be test subjects, wearing devices that give insight into how they sleep, eat, drink, move and otherwise manage on the flight. Researchers will record melatonin levels of pilots before, during and after the flights, as well as track their brain wave patterns and alertness. The airline will also test findings from other long-haul flights that it already operates, such as feedback on food, dedicated stretching zones and entertainment options.

“Ultra-long-haul flying presents a lot of common-sense questions about the comfort and well-being of passengers and crew,” Qantas Group CEO Alan Joyce said in an announcement. “These flights are going to provide invaluable data to help answer them.”

All of the aircraft will be fresh from the Boeing factory in Seattle. Two of the flights will take off in New York and go to Sydney, which Qantas says will be the first time a commercial airline flies that route directly. The other will go from London to Sydney, only the second time a commercial airline has operated that flight, Qantas said. The test runs are scheduled for October, November and December.

Qantas has been chasing these routes for the past two years; Joyce challenged aircraft manufacturers in 2017 to produce a plane that could make the trips. At the time, the airline estimated that the Sydney-to-London flight would take more than 20 hours and the flight to New York would clock in at more than 18. Since then, Boeing and Airbus have competed for the business, pitching planes they say could make the flights.

While Qantas’ test flights might sound mind-boggling to everyday travelers, the number of superlong flights has been growing in recent years. Singapore Airlines operates the current world’s longest flight, between Singapore and Newark, a flight it had previously operated until 2013. Travel time on that route can be up to 18 hours and 45 minutes, though the inaugural flight in October of 2018 was shorter at 17 hours and 52 minutes. Before that, Qatar Airways claimed the title in early 2017, with a Doha-to-Auckland, New Zealand, flight that is scheduled to take 17 1/2 hours. Qantas started flying from Perth, Australia, to London early last year, a flight that lasts more than 17 hours.

Joyce told CNBC this year that Qantas is seeking approval from regulators to fly for up to 21 hours. The airline also needs new agreements with crew to operate the flights. If everything goes right, he said, the airline could place an order this year and launch the routes by 2023. Thursday’s announcement said executives expect to make a decision about moving forward by this December.

“Flying nonstop from the East Coast of Australia to London and New York is truly the final frontier in aviation, so we’re determined to do all the groundwork to get this right,” Joyce said in the news statement.