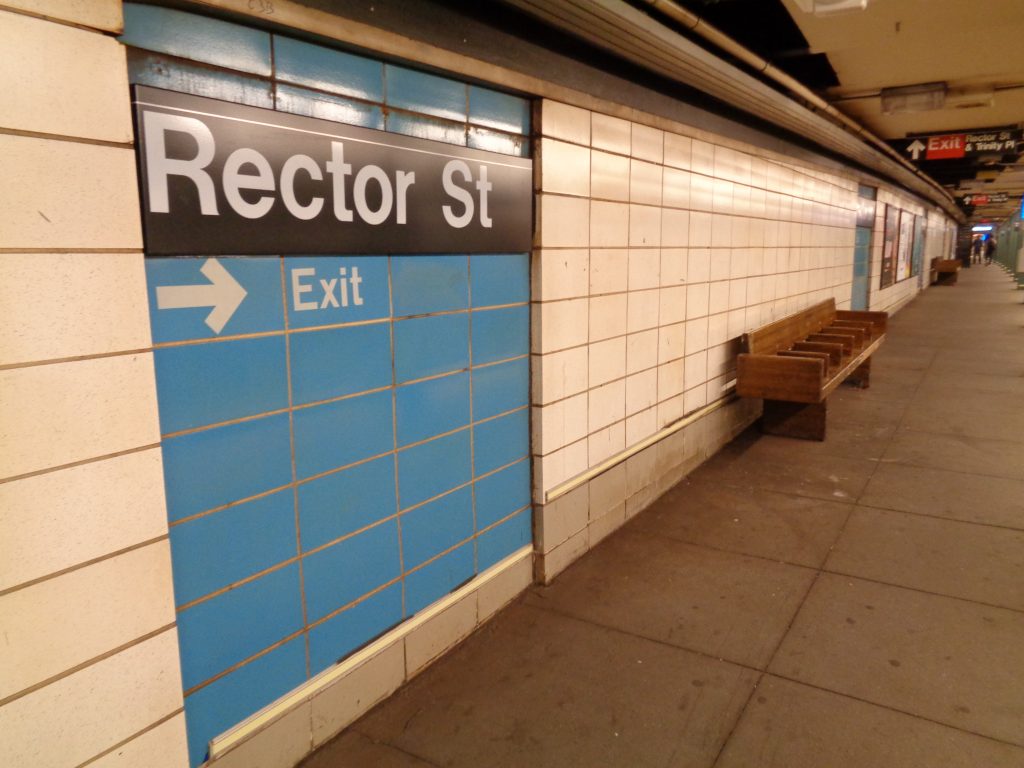 Authorities say a subway station near the World Trade Center was evacuated after a train conductor reported a suspicious item, which proved to be harmless.

The scare Thursday came six days after two pressure-cooker-like objects in a different lower Manhattan subway station spurred an evacuation, snarled commutes and led to the arrest of a homeless man on charges of placing false bombs. Police said they were rice cookers.

On Thursday, the Metropolitan Transportation Authority said a conductor spotted an electronic object on a bench at the Rector Street station on the R and W subway lines around 9:20 a.m.

The station was evacuated and trains were routed around it while police investigated. Normal service resumed around 10:15 a.m.

The MTA says the object was an alarm device used in stores.