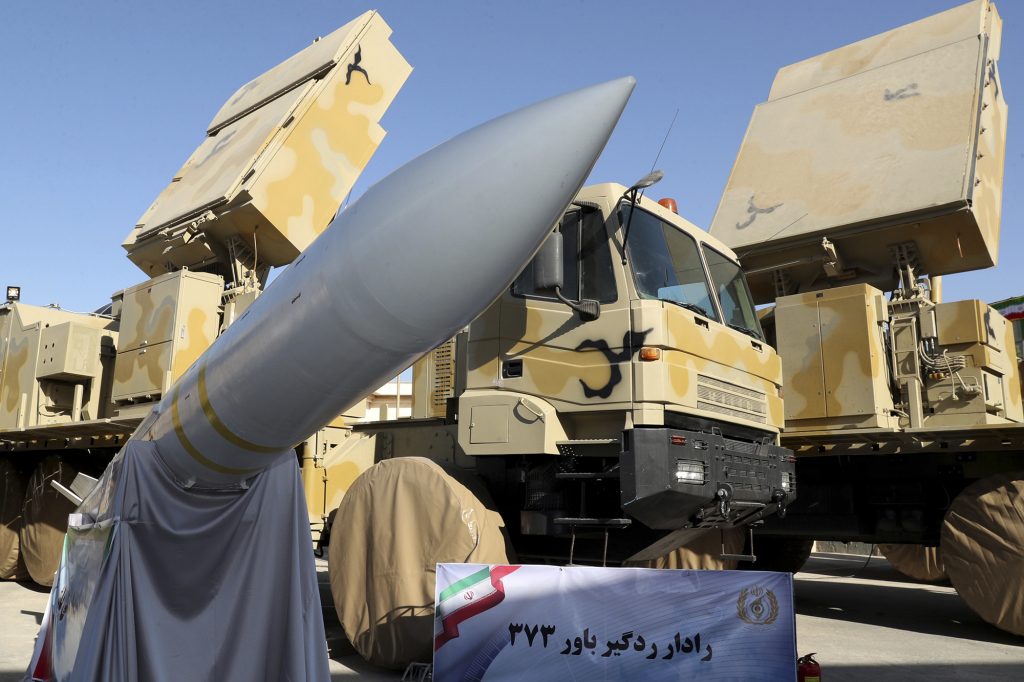 The announcement comes at a time of rising tension between Iran and the United States. Iran shot down a U.S. military surveillance drone in the Gulf with a surface-to-air missile in June. It says the drone was over its territory, but the United States says it was in international airspace.

State media showed President Hassan Rouhani attending an unveiling ceremony for the Bavar-373 system, which Iranian media have described as a competitor to the Russian S-300 missile system.

The system’s unveiling came on Iran‘s National Defense Industry Day. Iran has developed a large domestic arms industry in the face of international sanctions and embargoes that have barred it from importing many weapons.

Western military analysts say Iran often exaggerates its weapons capabilities, though concerns about its long-range ballistic missile program contributed to Washington last year leaving the pact that Iran sealed with world powers in 2015 to rein in its nuclear ambitions in exchange for an easing of economic sanctions.