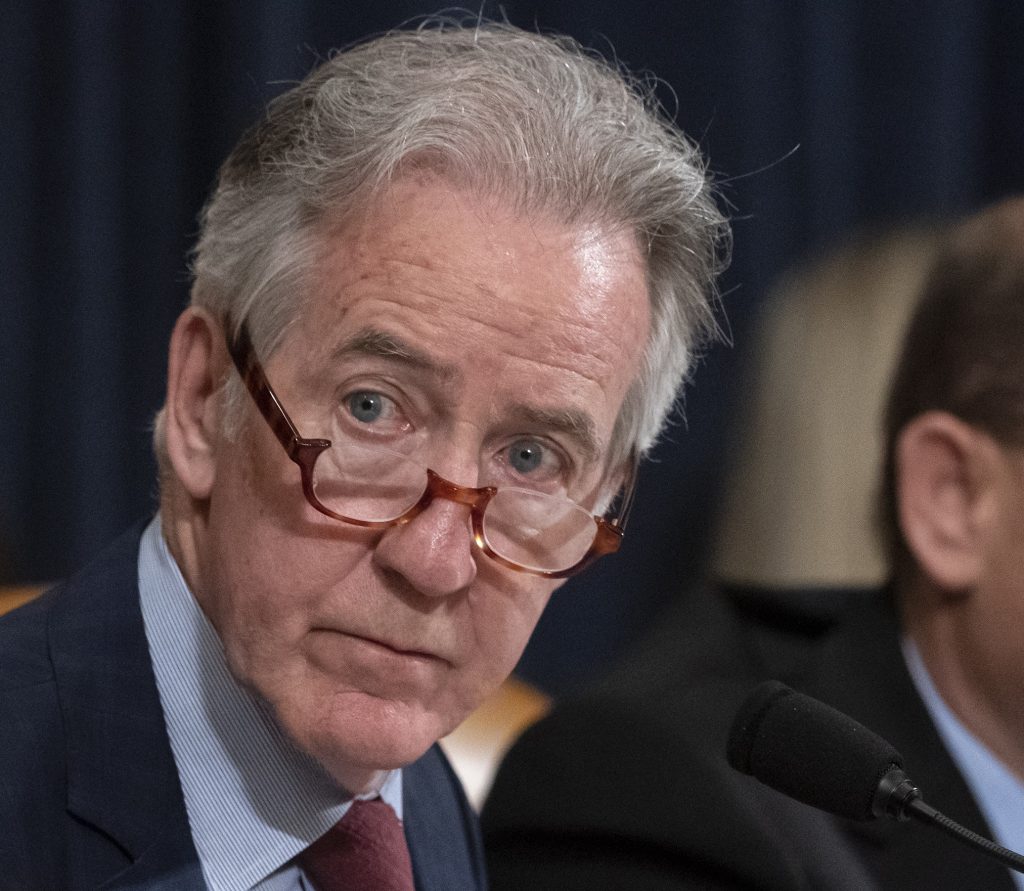 House Democrats appear increasingly unlikely to secure President Donald Trump’s tax returns before the 2020 presidential election, according to interviews with legal experts and several lawmakers, as resistance from the Trump administration has stymied the party’s efforts to obtain his personal financial records.

Several Democrats involved in oversight, including Ways and Means Committee member Rep. Daniel Kildee of Michigan, see a long path to getting a final court decision, even if they expect to win in the end. Trevor McFadden, a Trump-appointed judge who was assigned the case in July, will hear the case first, and any decision is likely to be appealed to higher courts, up to the Supreme Court.

For it to be resolved by fall 2020 would amount to Democrats drawing a possible but improbable legal “perfect straight,” according to Harry Sandick, former assistant U.S. attorney for the Southern District of New York.

House Ways and Means Committee Chair Richard Neal, D-Mass., whose panel is leading the pursuit of Trump’s returns, has also thus far opted not to pursue Trump’s state returns despite a new law in New York giving them the authority to do so.

Neal has stressed that his lawsuit, which was filed after the Trump administration refused a subpoena for the tax returns, is motivated by the need to conduct oversight of the administration rather than politics or the timing of the election. Neal has led a deliberative probe for the president’s records, relying closely on legal counsel, although he has faced some internal criticism from lawmakers for the investigation’s pace.

This week, attorneys for the House panel asked the judge to expedite the case. But even some Neal allies are growing pessimistic.

“It’s hard to predict; we’re going to push” to get the returns before 2020 election, said Kildee, who has defended Neal and says Democrats should continue pursing Trump’s tax returns after the presidential election. “It’s just, given the amount of time it takes for cases to move – unless the court makes a decision that these arguments are not complicated, and they’re going to expedite – it’s going to be tough. ”

Another House Democrat involved in oversight, who spoke on the condition of anonymity to speak candidly, said of the case stretching beyond the election: “That’s exactly my fear. . . . This painstakingly slow process may prove detrimental to us getting the returns by next November. ”

A spokesman for Neal declined to comment, but the chairman has emphasized for months that he did not want to rush, creating a sloppy case that would be thrown out by a federal judge. Several other Democratic lawmakers and aides on the committee, including Rep. Bill Pascrell, D-N.J., defended Neal’s strategy.

The uncertain timing of the case increases the odds that Trump will vie for reelection without divulging his personal tax returns, as presidents and presidential contenders have done since the 1970s. The leading Democratic presidential candidates have released their tax returns.

Trump repeatedly promised to release his returns while running for president in 2016, saying he could not do so at the time because he was under audit.

Since his election, Trump has argued that the tax returns should no longer be a matter of public concern because he won the 2016 election. The president has told advisers he will battle the issue to the Supreme Court, despite a 1924 law that explicitly gives the chair of the House tax-writing panel authority to receive the documents.

The Trump administration has argued that Democrats’ request for Trump’s tax returns amounts to an effort to embarrass him for political gain, stating that the request also raises concerns of weaponizing the Internal Revenue Service for partisan aims.

The inability to secure the returns has disappointed supporters of impeachment, who have begun looking to the courts to move their investigations along after Trump stonewalled their probes.

Internally, some Democrats say that if they are going to impeach the president, they have to do so before the end of the year – but they think that to initiate proceedings, they need more-significant findings that will move public sentiment in favor of ousting Trump.

House counsel Douglas Letter told lawmakers that the tax case could take much longer than some of them anticipated, dragging into 2020.

Most House Democrats defend Neal’s strategy for pursuing the returns, as have several independent legal experts. But the complications have also triggered some griping about Neal as legal experts and several Democratic lawmakers have questioned his strategy for securing Trump’s federal returns.

“We had no way of anticipating how obstructive Trump would be in his personal capacity and as president,” a senior Democratic House aide, who spoke on the condition of anonymity to candidly address the party’s thinking, said in an email. “[Trump] is waging the most aggressive and expansive legal battle we’ve ever seen with Congress to conceal the truth from the American people.”