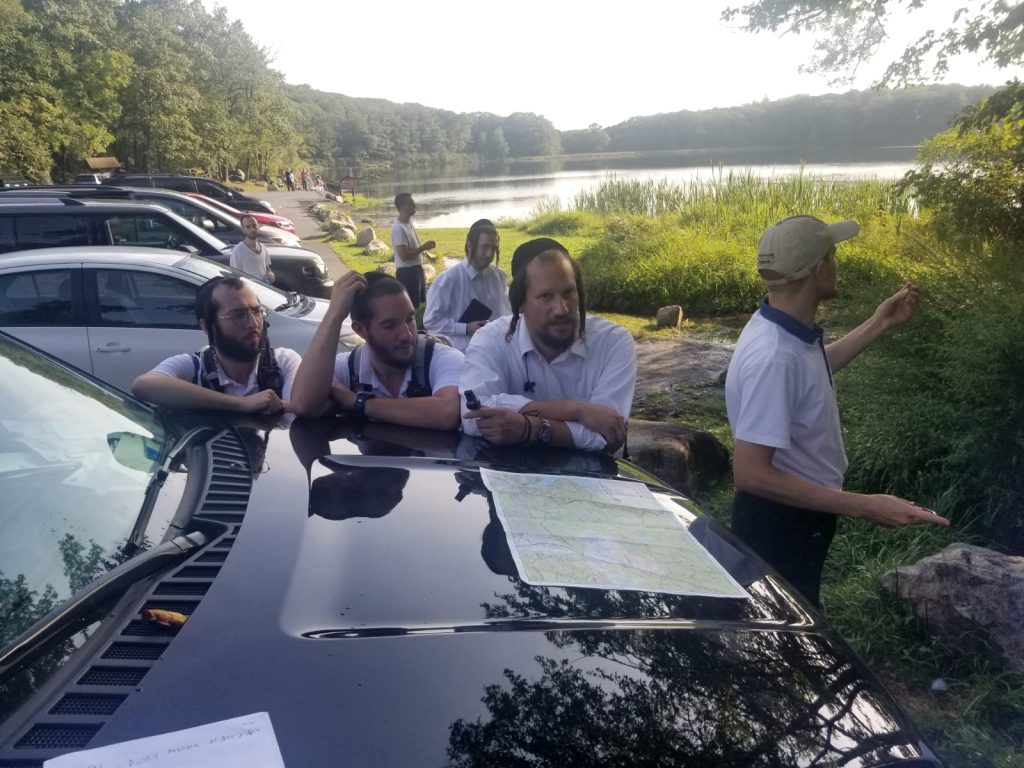 The boys, who live in Williamsburg, were part of a group from a Catskills camp that had gone hiking Thursday in the park, located in Rockland and Orange Counties in Upstate New York, Yossi Margaretten, coordinator of Rockland Chaveirim, told Hamodia.

At 2:00 p.m., the group reported that four boys were missing, and Chaveirim of Kiryas Joel and Rockland were called to search for them.

Twenty-five Chaveirim volunteers participated in the search. Chaveirim members are highly experienced in conducting searches, and thoroughly familiar with this area in particular, as they conduct their searching practice in Harriman State Park as well as nearby Bear Mountain State Park.

While the search was ongoing, the teens came upon a hiker and asked to use his phone to call Chaveirim, but the Chaveirim members had no cellphone service in the mountainous park. The hiker remained with the boys until Chaveirim found them, around 6:15 p.m.

The boys were in good health and not suffering from any heat-related effects; in fact, they had gotten soaked in a rainstorm and were shivering.

Chaveirim carry heating pouches in their emergency kits, and provided these to the boys, who walked out of the woods on their own power, and did not require hospitalization.