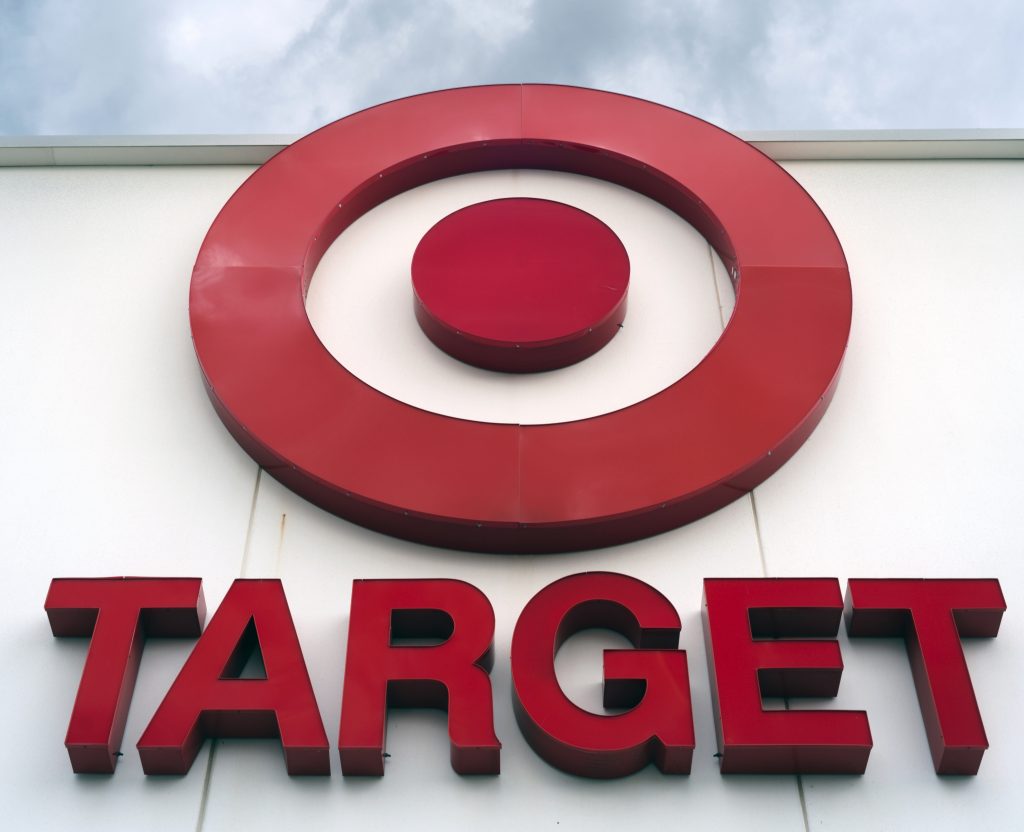 Recession fears may be mounting in certain parts of the U.S. economy, but Walmart and Target are signaling that the all-important American consumer is doing just fine.

The big-box discount retailers both beat sales expectations for the second quarter and raised their profit guidance for the full year, shrugging off concerns about tariffs, encroachment from Amazon.com and dispiriting results from retail peers like Macy’s, J.C. Penney and Kohl’s. Paired with bullish comments on the U.S. housing market this week from Home Depot and Lowe’s, the outlook heading into the critical shopping period looks brighter.

“The consumer economy continues to motor along nicely,” said Neil Saunders, an analyst at Global DataRetail. “Home improvement is an early indicator of economic distress and from Home Depot’s numbers, there was no sign that the consumer is in a tailspin. Target and Walmart, both bellwethers for mainstream America, point to the same conclusion.”

Walmart, Target and Home Depot — along with a few other recent star performers like Costco and Best Buy, who report in the coming weeks — have stood out by nailing the fundamentals of retail: price, assortment and convenience. Their products are affordable, with enough new stuff to keep people coming back, along with plenty of online buying options that appeal to busy shoppers. Plus their size and clout give them a leg up in negotiating tariff impacts with suppliers that smaller rivals don’t have.

Take Target, which is remodeling 300 stores this year and has introduced about two-dozen private and exclusive brands in key categories like apparel, home decor and drinks. Or Walmart, which has figured out curbside fulfillment of grocery orders and will start offering in-home deliveries directly to shoppers’ fridges this fall. Those offers make them unique in the sea of sameness that has let Amazon and digital upstarts grab market share from other retailers in recent years.

Target shares surged as much as 17% after reporting results Wednesday, opening at a record high. Lowe’s rose as much as 13%, the biggest intraday jump since 2008.

A recent survey of shoppers from analysts at Stifel confirms their appeal. More than eight out of 10 shoppers polled in late July said they plan to shop at Walmart in the next month, up from 71% who said the same two years ago. Target enjoyed a similar rate of increase in so-called shopping intention. More than one-quarter of consumers said they plan to spend more on discretionary items — stuff they want but don’t necessarily need — in the coming months, well above the 16% average over the past seven years.

Still, some retailers are floundering. Traditional department-store chains like Macy’s and J.C. Penney turned in a dour set of results, and the next round of tariffs on Chinese goods — poised to hit nearly all apparel — could send them reeling even more. A levy on department-store staples like handbags already went into effect, with the vast majority of other products slated for hikes later this year, even after a partial reprieve.

It’s not just tariffs: Unfavorable weather in the early spring kept shoppers from buying summer swimsuits and outdoor gear, pummeling performance for the stores that rely on those seasonal products. To goose sales, both Macy’s and J.C. Penney have inked deals with online consignment outlet thredUP, which reflects the weak demand for the fashions currently on their racks. Shoppers have already gone elsewhere, particularly younger ones.

The bottom line is that consumers are still spending, but they’re getting more choosy and cautious, which is why even discounter TJX posted a rare stumble after failing to freshen up the assortment at its HomeGoods chain, forcing it to discount items. The miss at what’s traditionally an earnings standout showed how little margin for error there is in today’s unforgiving retail world.