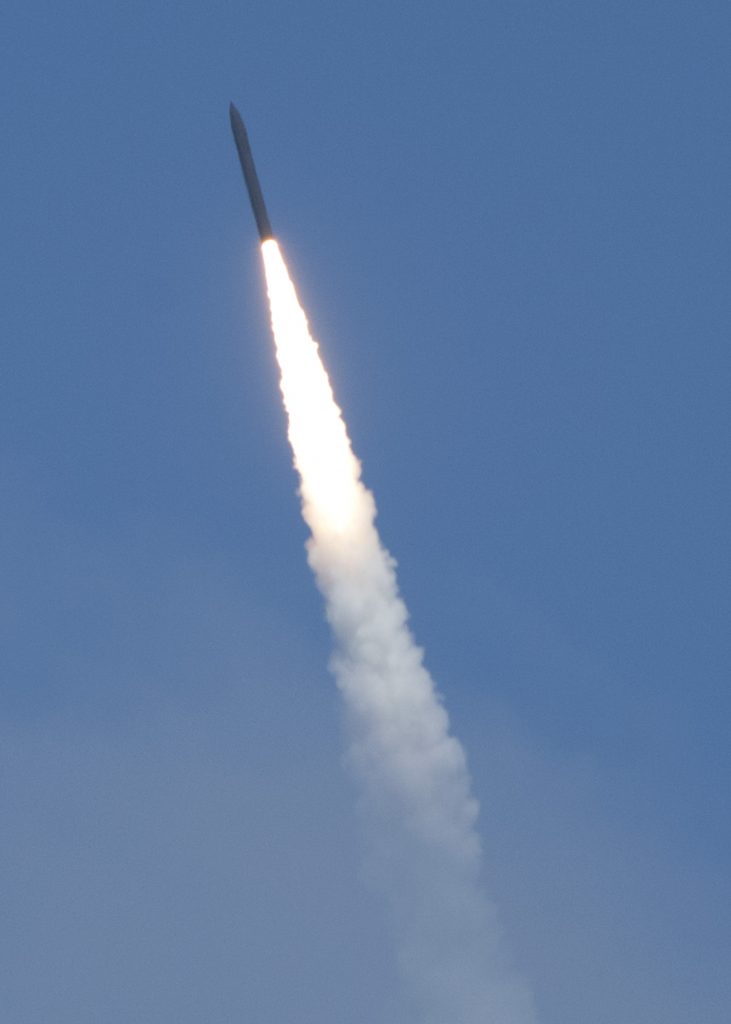 The Pentagon is pulling the plug on a billion-dollar, technically troubled project to build a better weapon that would destroy incoming missiles. The move is aimed in part at considering new approaches to missile defense at a time of rapid technological change.

The announced reason for canceling the Boeing contract, effective Thursday, was that the project’s design problems were so significant as to be either insurmountable or too costly to correct.

Beyond those immediate concerns, the Pentagon is considering whether it needs to start over with designing a defense against intercontinental-range ballistic missiles, such as those North Korea aspires to build, as well as newly emerging types of missiles.

One indication of that broader concern is the Pentagon’s statement that it will now invite industry competition to develop a “new, next-generation interceptor” — potentially a weapon that could take on hypersonic missiles being developed by China and Russia.

The Pentagon currently has 44 missile interceptors based mostly in Alaska. Each is designed to be launched from an underground silo, soar beyond the Earth’s atmosphere and release a “kill vehicle” — a device that steers into its target and destroys it by force of collision.

These weapons have been tested but never used in actual combat.

It is that “kill vehicle” device that the Pentagon had asked Boeing to redesign so that it could be more reliable against the kind of long-range missiles that North Korea has said it is building to target the U.S.

The Pentagon had spent nearly $1.2 billion on the project when Michael Griffin, the undersecretary of defense for research and engineering, decided last week to end it. In May he had ordered Boeing to stop its work, pending a decision on a way forward.

“Ending the program was the responsible thing to do,” Griffin said in a statement Wednesday. “Development programs sometimes encounter problems. After exercising due diligence, we decided the path we’re going down wouldn’t be fruitful, so we’re not going down that path anymore.”

Mark Wright, a spokesman for the Pentagon’s Missile Defense Agency, said details about the technical problems that led to the project’s termination would not be released “due to the classified nature of the program.”

Boeing said in a statement that it accepts the decision and supports the competition for a new missile interceptor. Michael Doble, a spokesman for Raytheon Co., which is a subcontractor, said the Pentagon is “updating its requirements in the face of an increasingly complex threat environment.” He said Raytheon supports the decision to end the contract.

By saying it will now pursue a “next-generation interceptor,” the Pentagon revealed that it sees a requirement not only for a better “kill vehicle” but also an improved booster rocket. In other words, it may be aiming for a weapon that can defend against a wider array of missile threats.

The cancellation raises questions about the Pentagon’s continued reliance on the existing “kill vehicle” on its interceptor fleet in Alaska.

The Pentagon has been authorized by Congress to increase the current fleet of 44 interceptors to 64. The additional 20 were to be equipped by 2023 with the redesigned “kill vehicle” under the Boeing contract. Now that the contract is being canceled, it seems likely that those additional 20 interceptors will not be fielded on time.

Officials said the contract is being canceled “for convenience, not for cause,” meaning it was at the Pentagon’s discretion and not because Boeing was unable to fulfill the contract.

“We will take lessons learned from the terminated program and apply them during the new competition,” Griffin said.