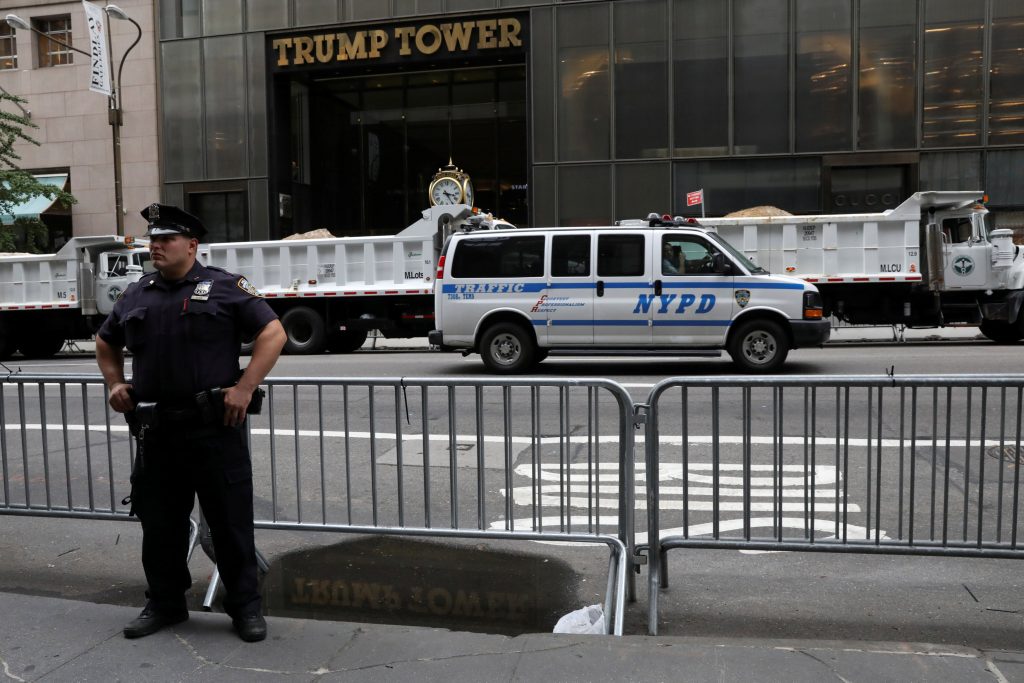 The NYPD bomb squad has given the all clear after investigating a suspicious package outside a Flatbush shul on Wednesday morning, CBS reported.

Police were called at around 8 a.m. Wednesday to Congregation B’nai Jacob on Glenwood Road in Flatbush.

Sources said a brown box was found outside the shul.