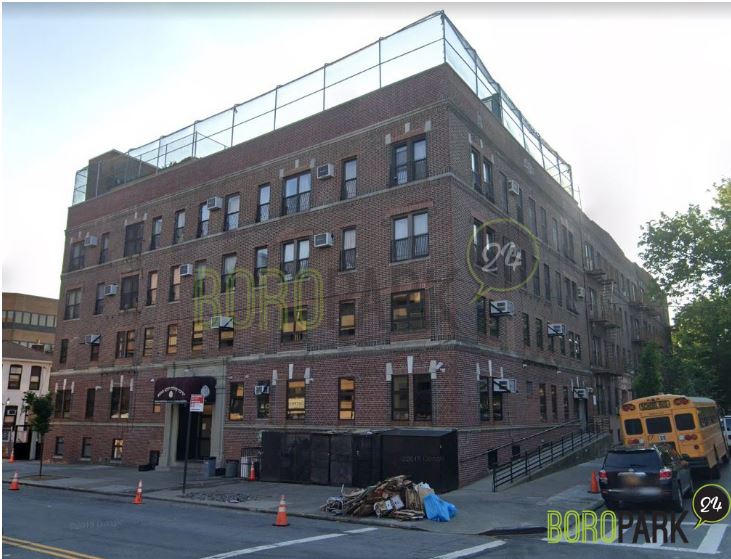 The Pupa yeshivah that is located near Maimonides Medical Center was purchased by the hospital in a sale that was consummated last Thursday.

A Pupa official told boropark24.com that the building on 10th Ave. and 47th Street was sold to Maimonides after extended negotiations. The money from the sale will partially offset the cost of setting up the chassidus’ new yeshivah that is going up on Fort Hamilton Parkway and 38th Street.

The rest of the money for the new Talmud Torah will be covered through fundraisers.

The building was initially purchased by Pupa 37 years ago at the instruction of the previous Pupa Rebbe, zy”a. Interestingly, the same person who finalized the building’s purchase in 1982 still works there and was involved on its sale.

Pupa has been erecting its new building, which is 160 feet by 160 feet and will include an affordable chasunah hall, for a while. They have already bought the lot and tore down the structures, as well as secured all required permits from city and state agencies.

The kehillah is hoping on moving into the new building within three years. The added space is urgently needed since they have outgrown their current space.