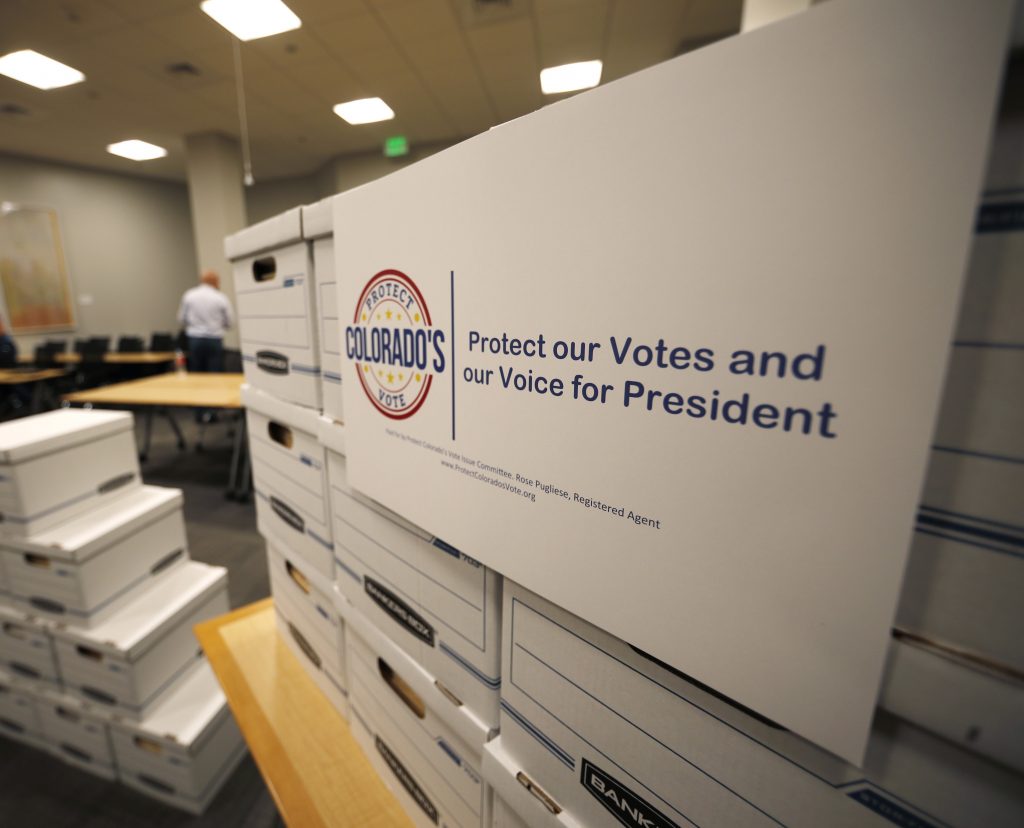 A federal appeals court in Denver says Electoral College members can vote for the presidential candidate of their choice and aren’t bound by the popular vote in their states.

The court said Tuesday that the Colorado secretary of state violated the Constitution in 2016 when he removed an elector who refused to cast his ballot for Democrat Hillary Clinton, who won the popular vote.

Colorado’s current secretary of state, Jena Griswold, said the ruling takes power away from voters and sets a dangerous precedent. She didn’t say if she would appeal.

The elector’s attorneys say the U.S. Supreme Court will likely hear the case because it conflicts with a decision from Washington state’s Supreme Court. That court said electors could be fined for not casting ballots for the popular vote winner.