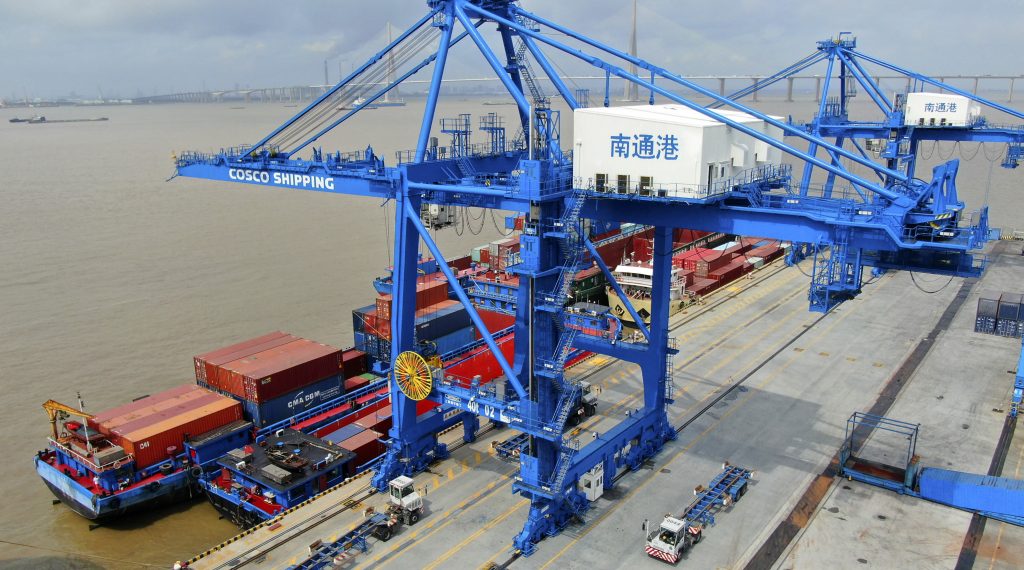 A foreign ministry spokesman, Geng Shuang, expressed hope Washington can “get along with us” and restore “mutually beneficial” trade.

The United States is pressing China to narrow its trade surplus and roll back plans for government-led development of global competitors in robotics and other technologies. Beijing’s trading partners say those plans violate its market-opening commitments. Some American officials worry they might erode U.S. industrial leadership.

Negotiations are deadlocked over how to enforce a deal. Beijing says punitive tariffs imposed by Trump on Chinese products must be lifted as soon as an agreement takes effect. Washington wants to keep some to ensure Beijing carries out any promises it makes.

Talks last month in Shanghai ended with no sign of progress. More talks are scheduled in Washington next month.

“We hope the United States will meet China halfway,” said Geng. He expressed hope they can “work out a resolution that is acceptable to both sides on the basis of mutual respect and equal treatment.”

China has offered to narrow its trade surplus by purchasing more soybeans and other U.S. exports but is resisting pressure to discard its industry development plans.

On Tuesday, Trump responded to complaints about the impact on the United States by telling reporters “somebody had to take China on.”

Trump said the question of whether the United States might be pushed into a recession was irrelevant.

“Whether it’s good or bad short term is irrelevant,” he said. “We have to solve the problem with China.”

Trump said the United States is “very far from a recession” but that he is considering tax changes to spur economic growth.

Trump rattled financial markets this month when he announced plans to put a 10% tax on an additional $300 billion worth of Chinese products. That reaction suggested a recession might be on the horizon and led Trump to delay some tariffs slated to begin in September.