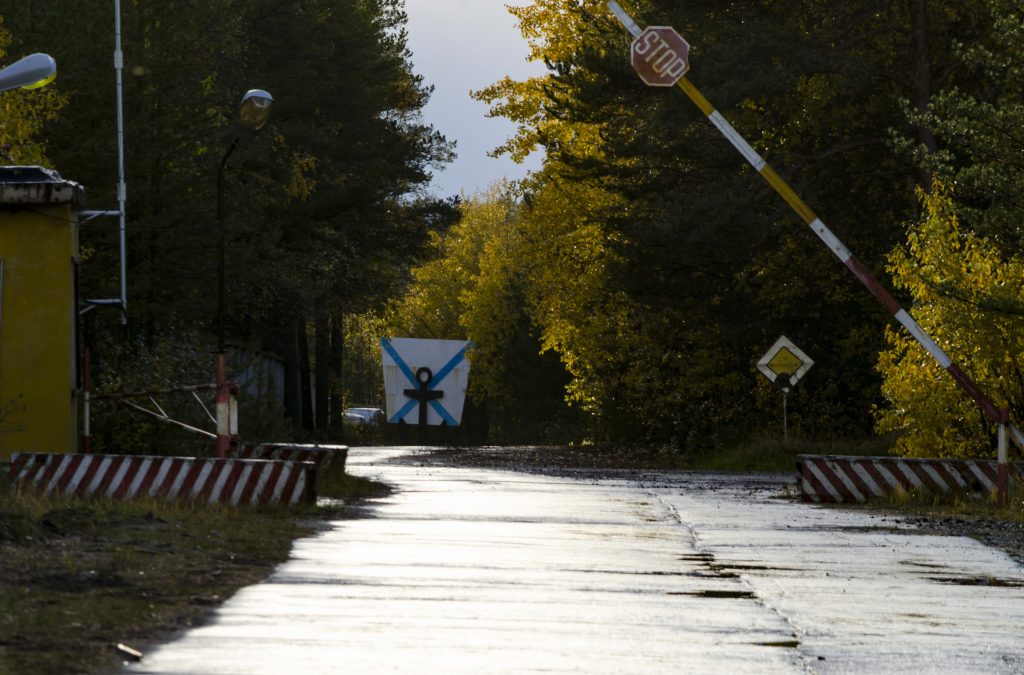 The Kremlin said on Tuesday that there was nothing to worry about after a series of Russian radiation monitoring stations were reported to have stopped transmitting data following a mysterious military accident earlier this month.

Russia’s state nuclear agency, Rosatom, has acknowledged that nuclear workers were killed in the explosion on Aug. 8, which occurred during a rocket engine test near the White Sea in far northern Russia.

Asked about the CTBTO’s assertions, Kremlin spokesman Dmitry Peskov told reporters that he was confident that government agencies in charge of the relevant radiation monitoring stations had been doing their job correctly.

He added that he did not have precise information about whether and how Russian radiation monitoring stations transmitted data.

Peskov referred reporters to a statement about the accident a day earlier from President Vladimir Putin who had said there was no risk of increased radiation levels, but that authorities were taking all necessary measures to exclude any possible risks to people’s health.