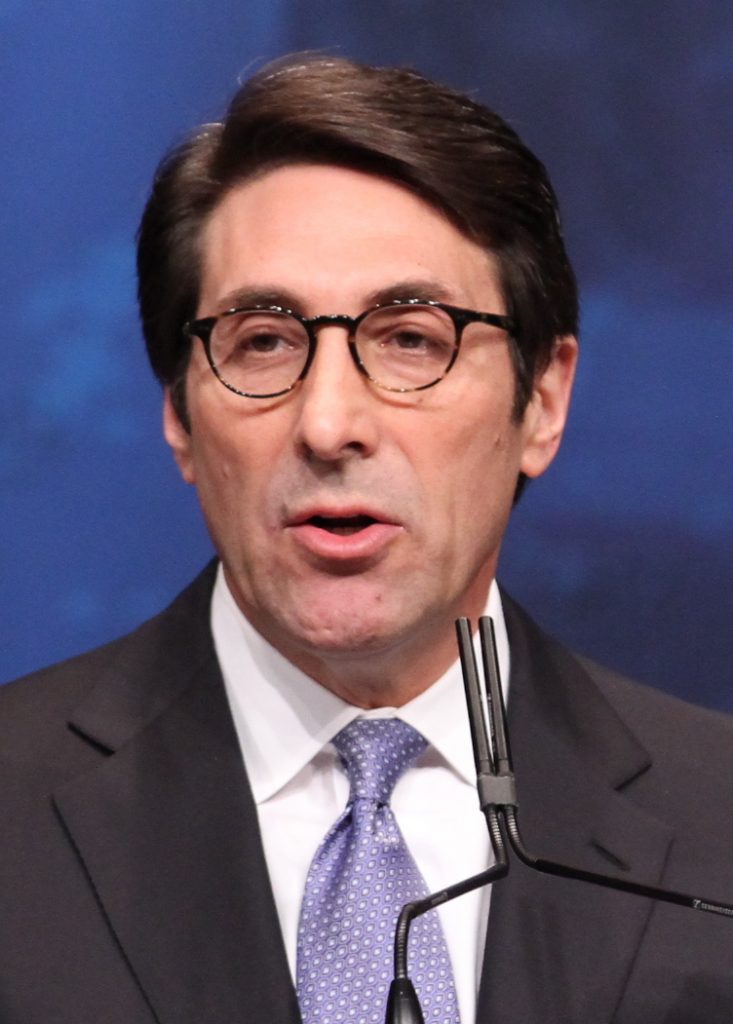 A U.S. House of Representatives committee on Tuesday urged a federal judge to quickly resolve its bid to obtain President Donald Trump’s tax returns, which the Trump administration has refused to turn over.

In a filing in the U.S. District Court for the District of Columbia, the House Ways and Means Committee said “time is of the essence” in resolving the case it brought last month seeking to compel the Treasury Department to hand over years of President Trump’s individual and business federal tax returns.

In the filing, lawyers for the Democrat-led committee said the current Congress will end on Jan. 3, 2021, and that a prompt resolution of issues in the case was needed to give the committee enough time to investigate Trump’s tax returns and to pass any legislation in response.

Justice Department attorneys, in coordination with Trump’s personal lawyers, have proposed a “staged approach” to hearing arguments in the case that would delay its resolution, the House filing said.

Under the committee’s proposed timetable, court filings regarding who should win the case would be filed by Oct. 25 and an oral argument would be held “as soon as practicable” after that.

The committee filed the lawsuit after Treasury Secretary Steven Mnuchin defied congressional subpoenas seeking the returns, despite a federal law that says the department “shall furnish” such records upon request.

The lawsuit began what is widely expected to be a lengthy legal battle that is likely to end in the Supreme Court.

The Justice Department said in an advisory legal opinion in June that the committee lacked a “legitimate legislative purpose” in seeking Trump’s tax returns, and that Mnuchin therefore did not violate the law by refusing to provide them.

Before Trump, modern U.S. presidential candidates had customarily revealed their income tax returns during their campaigns.

Ways and Means is one of half a dozen House committees that are conducting investigations involving Trump and his administration.

The White House is refusing to cooperate with most of them, setting up several legal battles slowly unfolding in the courts.