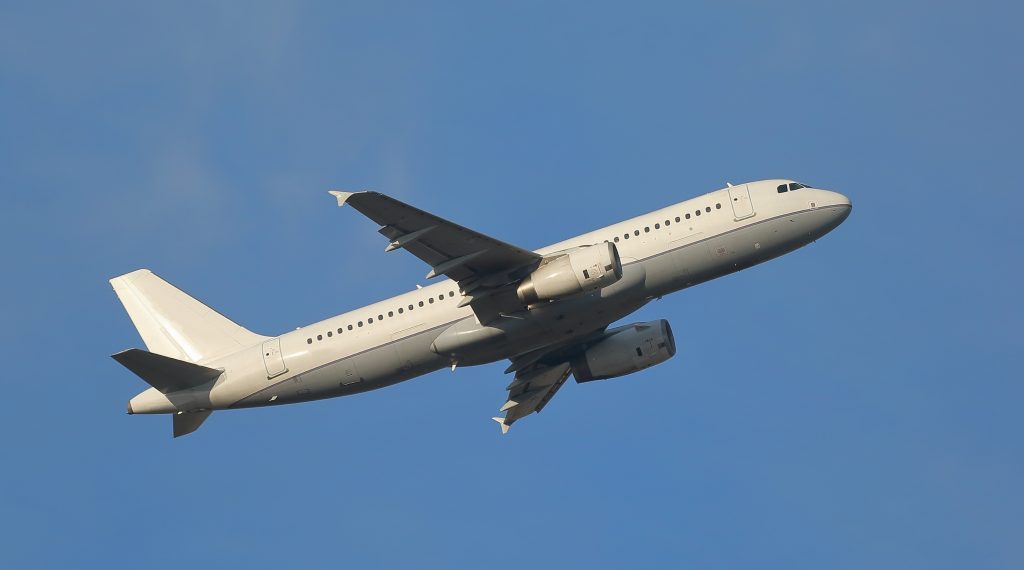 The U.S. government is warning airlines to exercise caution while flying over the Persian Gulf and Gulf of Oman, a region that has seen growing tension between Iran and other nations.

The Federal Aviation Administration on Tuesday released new guidance to U.S. airlines and other commercial-flight operators, saying “there is an increasing inadvertent risk” to flights in that area.

“Iran has publicly made threats to U.S. military operations in the Gulf region,” the FAA said in a notice. Iran possesses a variety of missiles and military jets capable of intercepting airliners, according to the agency.

In recent months, merchant ships or tankers were damaged or seized in the region as tensions between Iran and the U.S. escalated. In June, Iran brought down a U.S. surveillance drone.