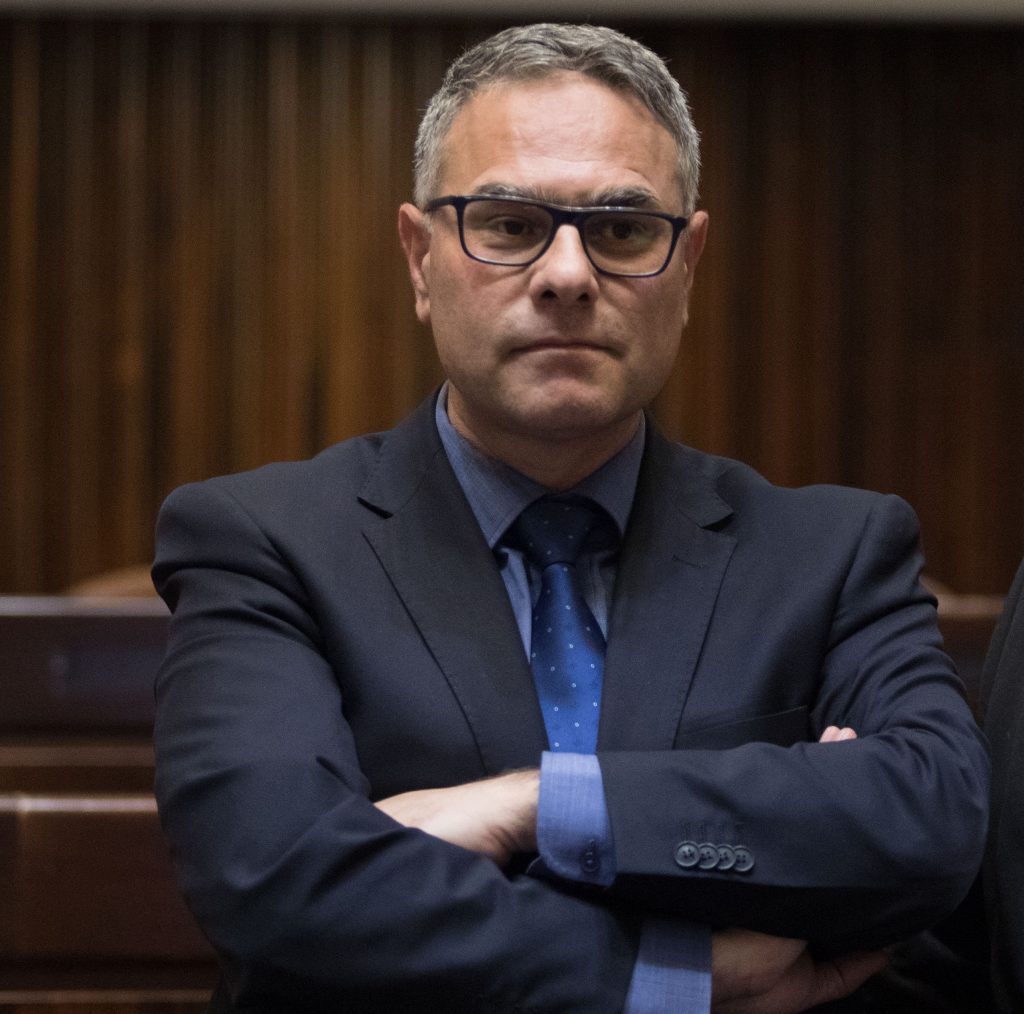 Responding to media reports that Israel has been trying to promote emigration from Gaza, Balad party leader Mtanes Shehadeh said on Tuesday that population transfers are a “war crime,” The Jerusalem Post reported.

Israel has reportedly been seeking out countries to absorb Gazan emigrants and offered to assist in arranging for travel out of the Hamas-run enclave, according to the reports, which were unconfirmed.

Normally, war crimes allegations refer to forced population transfers. The reported Israeli effort was purely voluntary, as many residents of Gaza have been trying to leave the impoverished and corrupt area of their own volition.

Meanwhile, the Likud and Otzma Yehudit parties petitioned the High Court on Tuesday demanding that the Joint Arab List (which includes Balad) be disqualified from running for Knesset next month.

The petitioners adduced evidence of numerous instances in which members of the list support the murder of Jews, call for the release of all terrorists from Israeli prisons, and seek to change the character of the state.