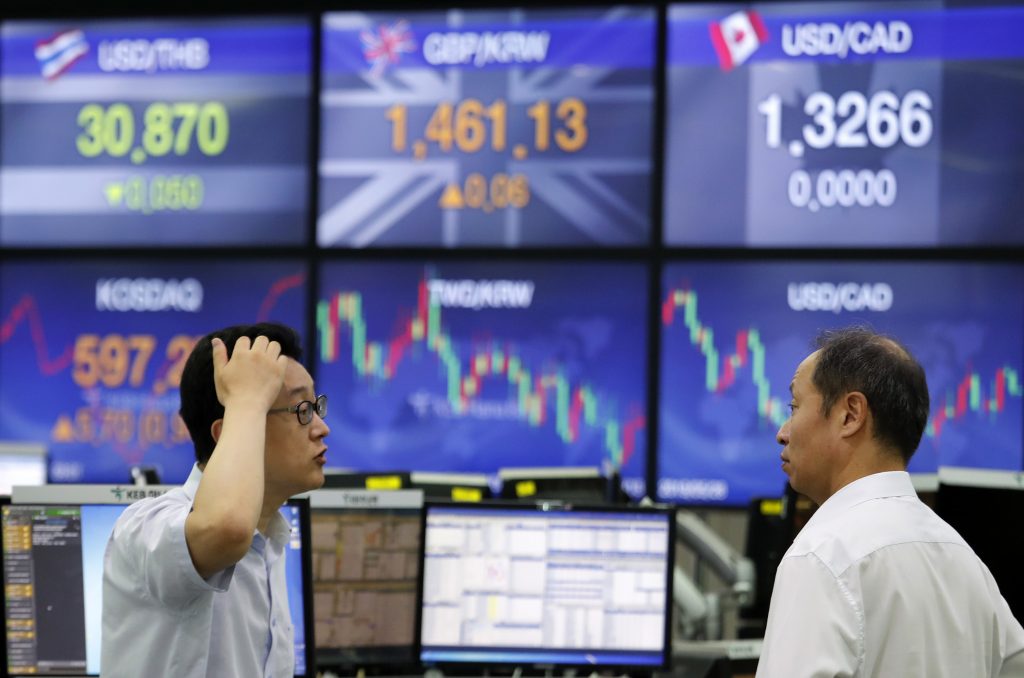 Global equity markets rose on Monday on signs that major economies would look to prop up stalling growth with fresh stimulus measures, easing pressure on bonds and dampening demand for perceived safe-havens such as gold.

Berlin could make available up to €50 billion ($55 billion) of extra spending, Finance Minister Olaf Scholz said on Sunday, adding that Germany has the fiscal strength to counter any future economic crisis “with full force.”

The optimism was set to spread to Wall Street, too, where futures gauges were pointing to gains of between 0.9%-1%.

Earlier in the day, the People’s Bank of China’s interest rate reforms – which it is said would help steer borrowing costs lower for companies and support a slowing economy – helped stocks in Shanghai rise 2.1%.

Yet even as signs that major economies would act to support growth emboldened investors, some market players cautioned that the boost to markets from expectations of stimulus was fragile.

“You have just got a little bit of portfolio readjustment, a resetting of expectations. The big question is whether it can last,” said Michael Hewson, chief market strategist at CMC Markets. “Talking about fiscal stimulus in Germany is one thing, doing it is something else.”

As investors tiptoed back to riskier assets, gold fell 1% to $1,499.30 per ounce, with U.S. futures for the precious metal also down.

The Japanese yen was steady.

The dollar index, which measures the greenback against six major currencies, was marginally higher in Asia at 98.201, close to a two-week high reached on Friday.

Investors are focused on the annual meeting of central bankers in Jackson Hole, Wyoming, where U.S. Federal Reserve Chairman Jerome Powell will speak at the symposium on Friday.

Analysts think Powell’s remarks will be aimed at reassuring nervous markets that the Fed will keep its easing stance and set the stage for more rate cuts.

“What Powell has to say is in focus as the discrepancy remains between what he said on interest rates and what the markets have come to expect the Fed will do,” said Junichi Ishikawa, senior FX strategist at IG Securities in Tokyo.

The shift toward appetite for riskier assets played out in bond markets, too.

The 10-year U.S. Treasury yield stood at 1.526%, having pulled away from a three-year trough marked last week as fears of a global slowdown panicked markets.

In commodity markets, crude oil prices rose after an attack on a Saudi oil facility by Yemeni separatists on Saturday, with traders also looking for signs that Sino-U.S. trade tensions could ease.