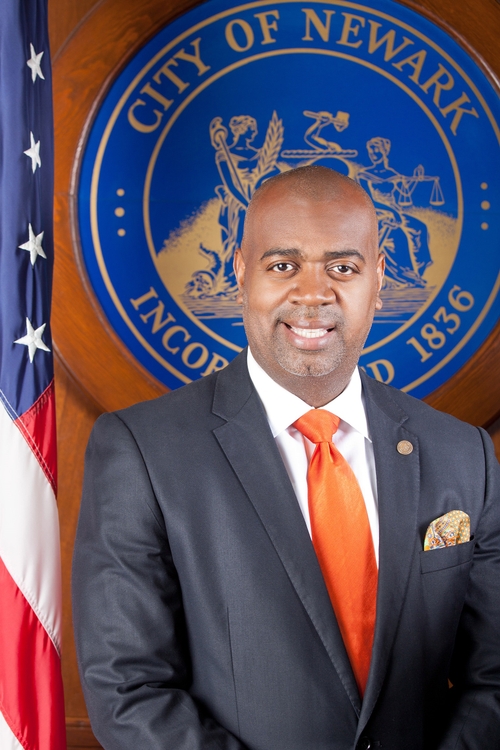 Newark’s mayor says it could take another month before additional testing is completed on lead levels in the city’s water supply.

That means residents in affected neighborhoods will have to continue receiving bottled water.

Newark began distributing bottled water a week ago after lead levels tested high in a few homes, even though residents have been given water filters. About 14,000 homes are affected.

In addition, a federal judge is expected to rule this week on an environmental group’s effort to force Newark to distribute water to thousands more residents who are served by a different water system.

The Natural Resources Defense Council says those residents also are at risk from excessive lead levels.