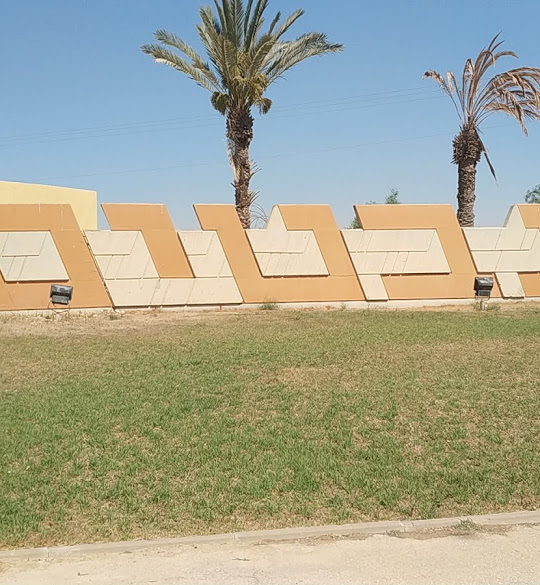 Israel has been offering a helping hand to residents of Gaza seeking to leave the Hamas-ruled enclave, a senior Israeli official was quoted in media reports as saying on Monday.

Israeli authorities have been in contact with other countries who might be willing to serve as destinations for the emigrants, but so far there have been no takers, the official told reporters traveling with Israeli Prime Minister Binyamin Netanyahu in Ukraine.

The National Security Council, which has been involved in the project, is even willing to consider allowing Gazans to use the Nevatim airport in the Negev as a departure point, and Israel would pay the air fare, he said.

Some of those reportedly leave Gaza via Egypt, then fly to the Gulf; others stay in Egypt, and yet another group flies to Turkey and then tries to smuggle themselves into Greece, and from there to other European countries such as Belgium and Norway.