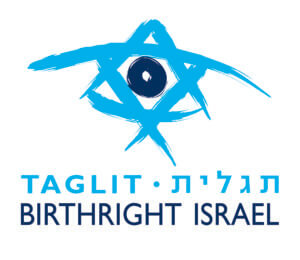 The Birthright program suspended its trips to the Gaza periphery communities due to recent cross-border attacks but said on Monday that it has already resumed normal visits, according to The Times of Israel.

Birthright’s security director had instructed trip organizers to stop bringing groups to the area in the wake of last weekend’s rocket attack and attempted infiltrations.

Daniel Greenberg said groups would not hold activities south of Route 35 and west of Route 40. “Any site or guest house/hotel in this geographic range is off limits to activities and lodging,” he wrote in an email.

The news elicited a protest from the Kibbutz Movement. Nir Meir, the Kibbutz Movement’s chairman, appealed to Birthright: “Don’t abandon the Gaza periphery but rather strengthen it. Don’t stop the project’s activities in the periphery; rather, increase them.” He called the suspension “a problematic message that broadcasts fear and weakness to thousands of young Jews in the Diaspora.”

On Monday, after calm seemed to be holding in the south, Birthright clarified its policy, saying the periphery trips were only called off for Sunday.

“Today, we have returned entirely to normal routine after the activities of our groups were disrupted yesterday only following security incidents in the Gaza area,” the group said in a statement.

According to Birthright, over 30,000 Birthright participants have visited the Gaza periphery so far this summer.

“We will continue to bring our participants to the areas surrounding Gaza, as we have with hundreds of thousands to date,” the statement added.