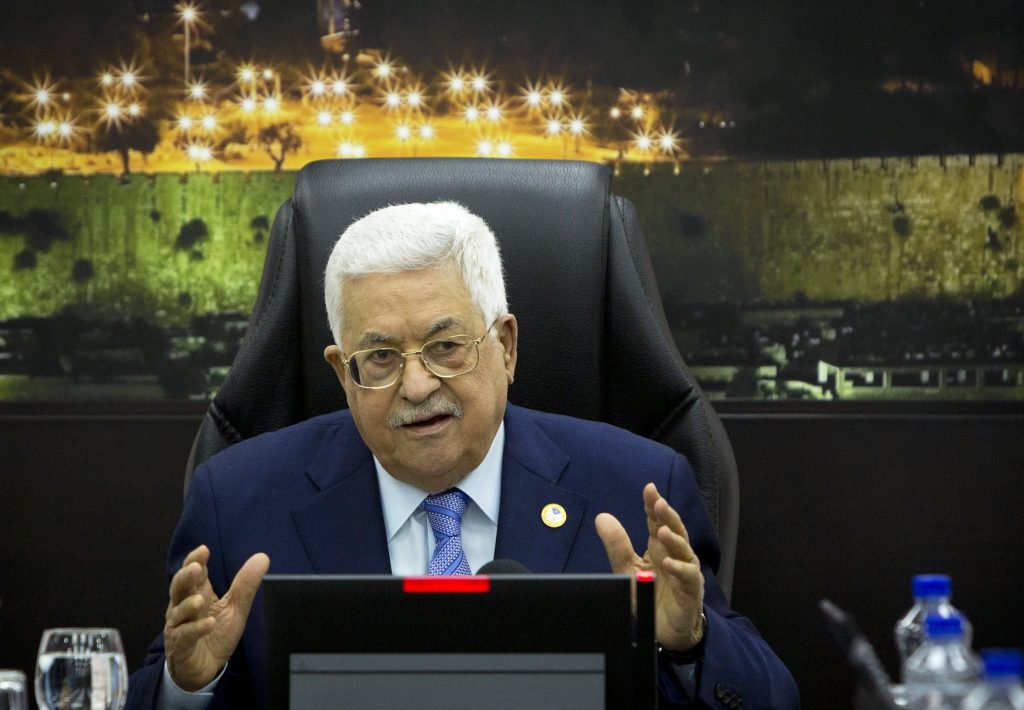 Palestinian Authority President Mahmoud Abbas has fired all of his advisers, an austerity measure prompted by the PA’s deepening financial crisis, according to official Palestinian news agency WAFA.

Abbas’s office did not provide details on the number of advisers who were axed or the amount of money to be saved in a brief statement issued through WAFA.

The PA already cut salaries for most its tens of thousands of employees by half, as it became swamped with deficits. However, it vowed that payments to terrorists will not be cut at all. Such payments have in fact risen in 2019, despite the budget crisis.

Jihad Harb, a Palestinian Arab political analyst, told AFP, “It is clear that president Abbas received the report from the committee that examined the salaries and benefits of employees.”

He “wants to reduce his office’s spending by taking austerity measures to confront the current budget crisis.”