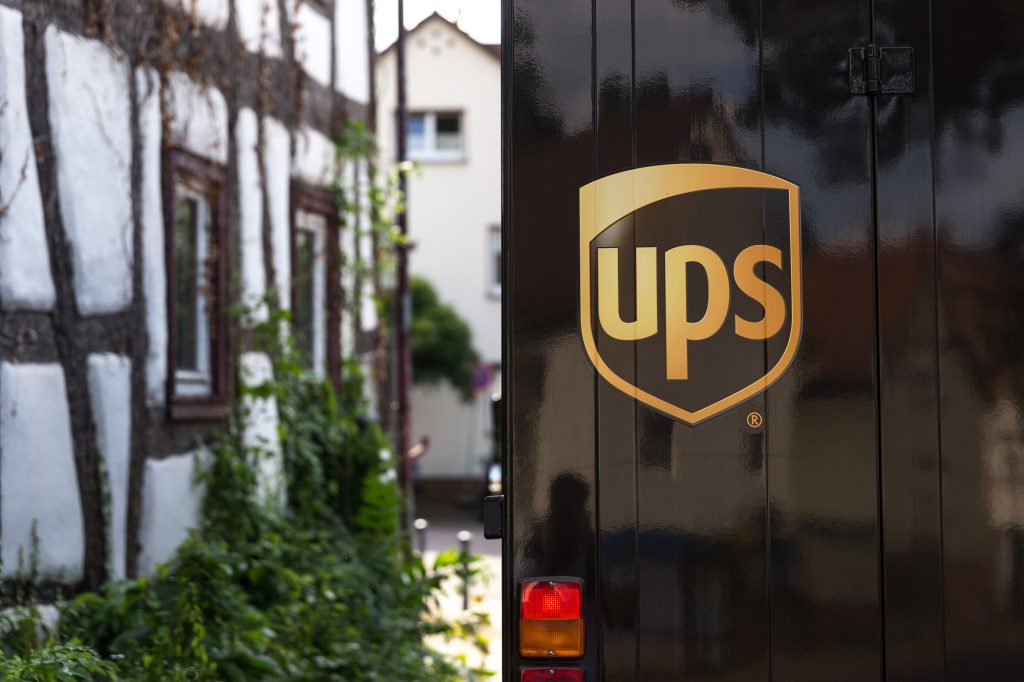 The tests of self-driving trucks started in May 2019 on a route between Phoenix and Tucson in Arizona with a driver and engineer in the vehicle, according to UPS.

The company said it wants to better understand what would be required for autonomous trucking in its network, at a level where “the vehicle’s onboard computer is in complete control at all times, eliminating manual intervention.”

TuSimple, founded in 2015, aims to bring the first self-driving truck to market with technology for shipping companies to operate self-driving tractor-trailers.

UPS noted that it contracts with third-party trucking companies to handle the influx of shipments during its peak end-of-year shipping season, and TuSimple believes it cut the costs of that contracted trucking by 30 percent.

“While fully autonomous, driverless vehicles still have development and regulatory work ahead, we are excited by the advances in braking and other technologies that companies like TuSimple are mastering,” said UPS chief strategy and transformation officer Scott Price in a written statement. “All of these technologies offer significant safety and other benefits that will be realized long before the full vision of autonomous vehicles is brought to fruition,” he added.

The potential for autonomous vehicles was a subject of negotiations in talks for a UPS-Teamsters labor contract for drivers and others who handle small packages.

The deal struck last year calls for the company to review technological changes with the union six months before rolling out changes, such as the deployment of delivery drones, driverless vehicles or other innovations.

Late last year, the threat of a strike by UPS Freight workers prompted the company to disrupt freight service. UPS Freight handles bulk shipments on pallets from shippers to stores, and when the union announced the potential for a strike, the company temporarily cleared its network of freight until workers approved the new contract.