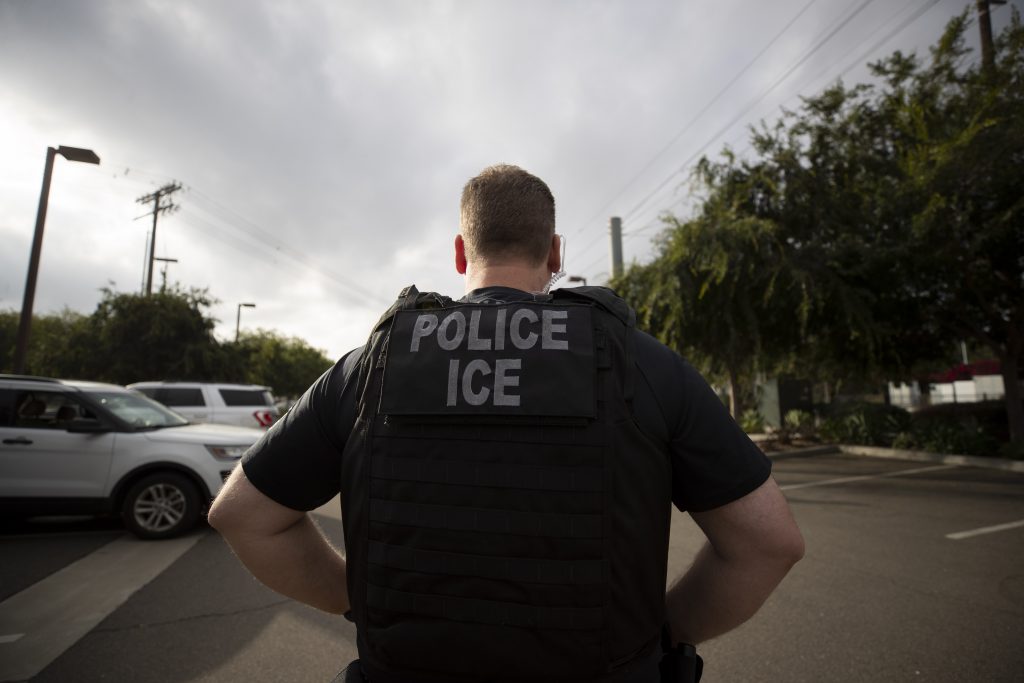 The New York Police Department in the year ending June 30 has rejected all requests from the federal government to hold detained immigrants past their release date.

That’s the finding of the Daily News in a report published Sunday.

The newspaper says the U.S. Immigration and Customs Enforcement made 2,916 detainer requests from July 1, 2018 through June 30, seeking to hold prisoners past their release date so it can evaluate whether they should face deportation proceedings.

The Daily News says the NYPD in seven instances gave the federal agency answers to questions about a person’s incarceration status, release date or court appearances. It says those cases involved inquiries about a person with at least one conviction or serious crime.

The Legal Aid Society says the NYPD is acting lawfully.