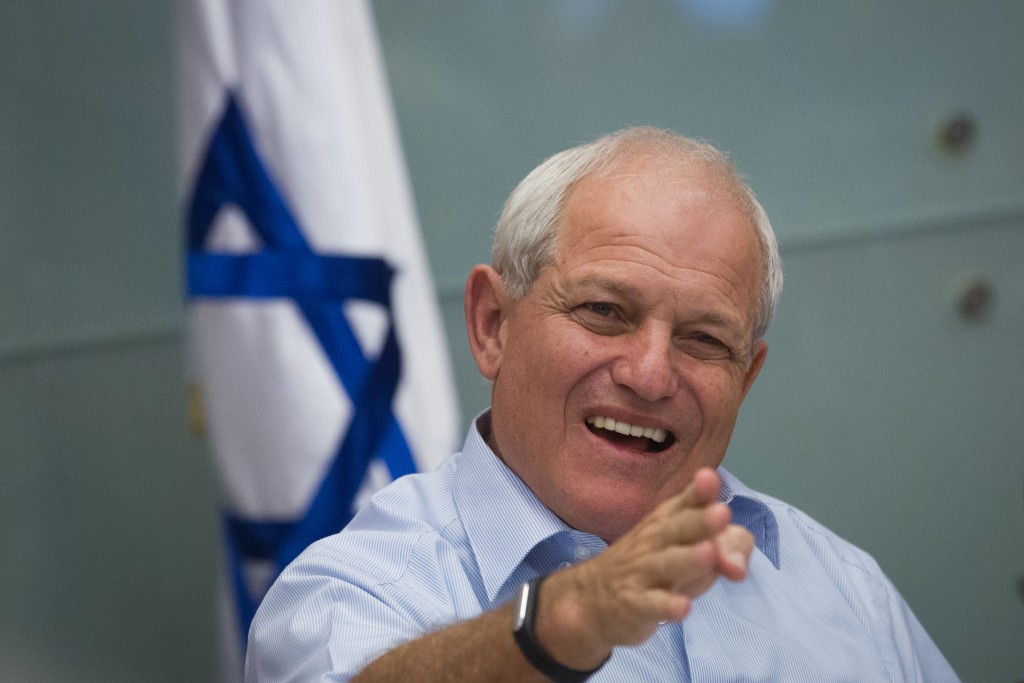 In a letter to Binyamin Netanyahu, United Right List MK Moti Yogev called on the prime minister to appoint a full-time welfare minister as soon as possible in the wake of the resignation of Chaim Katz. Katz handed in his resignation Friday after State Attorney Avichai Mandelblit recommended that Katz be indicted on corruption charges.

“It is very important to appoint a welfare minister who will deal with the issues involved in ensuring that the many matters the ministry is involved with continue to be dealt with appropriately,” Yogev said in his letter. “A minister is needed to prepare a budget to deal with the issues of the hundreds of thousands of ‘invisible’ Israelis who rely on welfare institutions for their livelihood. We cannot ignore this office, as well as the many people who depend on it.”

Katz is to be indicted for allegedly attempting to arrange for favor-trading with businessman Moti Ben-Ari, in an attempt to help a company gain market shares using the ministry’s influence. The investigation against Katz has been going on for over three years. Katz voluntarily resigned, allowing an indictment to go forward without being held up by the immunity Katz had as minister.

Deputy Foreign Minister Tzippy Hotovely recommended herself for the job. In a letter to Netanyahu, Hotovely said that “this is the moment of truth for Netanyahu regarding the Religious Zionists in the Likud. This group would like to see itself represented in the government. I am hopeful that Minister Katz will be exonerated and that justice is done.”