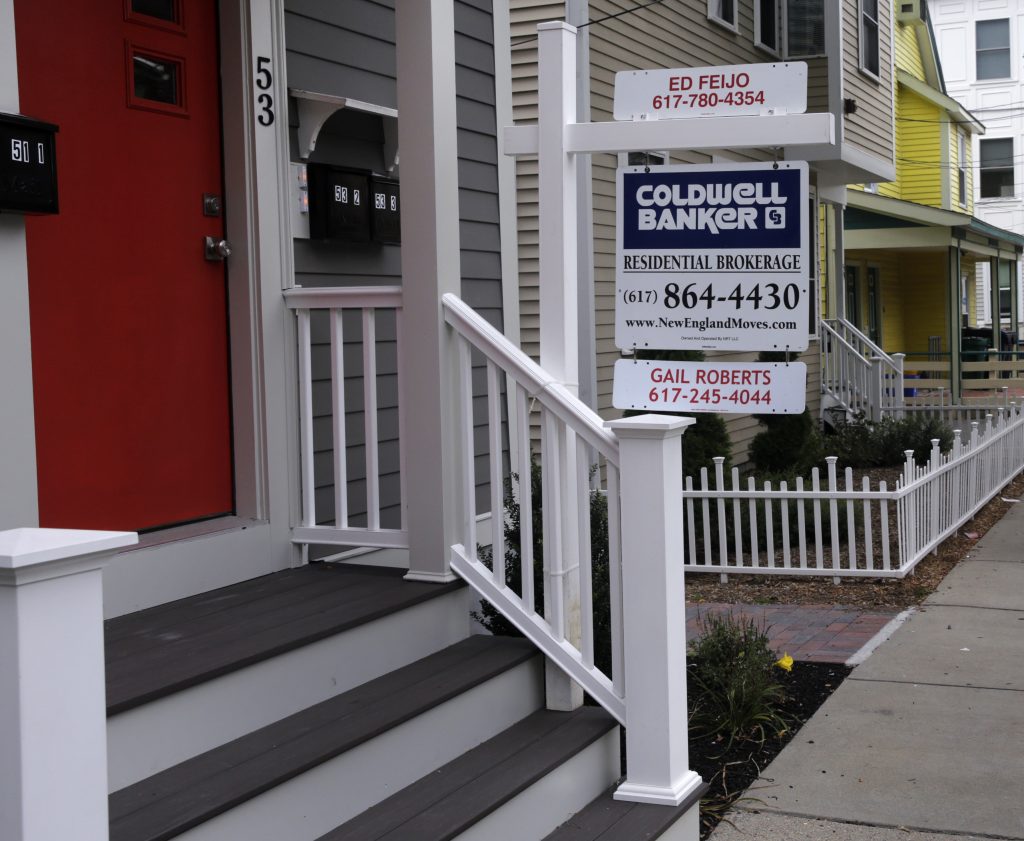 Worries about the world economy and the shaky stock market have given homebuyers a windfall.

Home mortgage rates have plunged to near historic lows, making it much cheaper to finance a property purchase.

That’s down from late last year when mortgages approached the 5% mark and caused a pullback in homebuying.

Home buys in North Texas have surged by 7%, fueled by the lower mortgage rates.

“This has been an important shot in the arm for home buyers and sellers,” said Frank Nothaft, chief economist at CoreLogic. “Affordability has improved compared with a year ago, and home sales have picked up in most markets.

“We expect home sales for the second half of 2019 will be up compared to the same months a year ago,” he said.

And home refinancing has picked up, too, as borrowers rush to take advantage of the lower mortgage rates.

“Many homeowners who bought their homes during the last three years, when market rates were higher, have a financial incentive to refinance,” Nothaft said.

Analysts at mortgage firm Fannie Mae are preparing for a rush of home refinancing.

“We estimate that 35% of outstanding mortgages are now ‘in the money,’ meaning borrowers may realize significant cost savings by refinancing; as such, we expect the share of refinance originations to grow through the remainder of the year,” Fannie Mae senior vice president and chief economist Doug Duncan said in a statement. “However, while existing homeowners may be able to enjoy the benefits of lower interest rates, many would-be homeowners, and the purchase mortgage market generally, remain unable to capitalize on the favorable rate environment due to the chronically limited supply of homes available for sale.”

While finance costs are lower, home prices in North Texas and most other areas of the country are still rising to record levels.

“Mortgage rates near historic lows provide much-needed tailwind in the sails of the housing market, as they boost buyers’ purchasing power,” said George Ratiu, senior economist for Realtor.com. “However, as the inventory of available homes flattens, buyers’ main challenge is finding the right home.

“The combo of rising prices and declining entry-level inventory is squeezing first-time buyers.”

Ratiu said current low mortgage rates could actually lead to fewer sales down the line if borrowers are reluctant to give up their cheap mortgages and move.

“In the short term, we expect low mortgage rates to give home sales and prices an extended runway for the second half of the year,” he said. “But in the long term, increases in mortgage refinancing could lead to more owners being rate-locked into their current homes.”