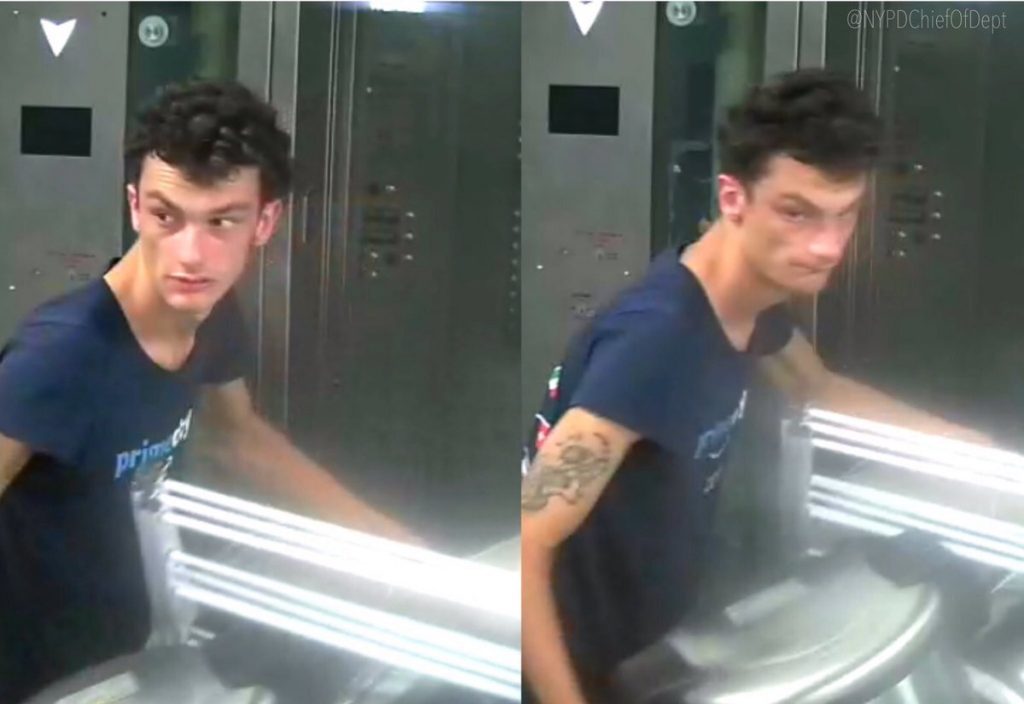 Police announced on Saturday evening that Larry Kenton Griffin II has been charged with the placing of a false bomb. Griffin was taken into police custody early Saturday, a day after he was seen in surveillance video at Manhattan’s Fulton subway station holding one of the objects police identified as rice cookers and determined they were not explosives.

He was taken to a hospital for treatment and observation. Police did not specify what, if any, injuries or condition he was being treated for.

The sheriff’s department says the suspect has a criminal history in the state. It has arrested the 26-year-old at least three times in the past eight years.

The sheriff’s department says a warrant for Griffin’s arrest was issued in March after he missed drug screenings as part of pretrial supervision.

Griffin’s cousin told West Virginia station WSAZ-TV that he is a good person with mental health issues. It’s unknown if Griffin has an attorney who can comment.