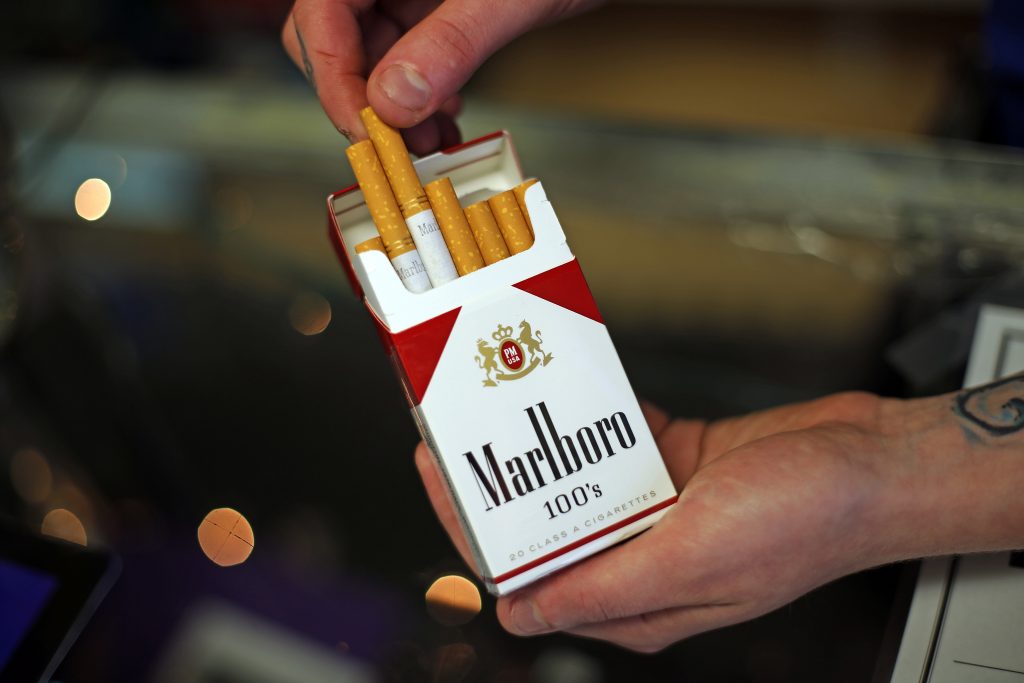 A class-action lawsuit filed in the Yerushalayim District Court was certified – with the Israeli court system the defendants. The lawsuit demands NIS 100 million from the courts in damages caused by smoking in areas of court buildings throughout the country.

The lawsuit, which names numerous defendants, claims that individuals who are required to come to court are effectively forced to inhale second-hand smoke. Smoking is done at the entrance to court buildings, in waiting areas, and inside the buildings themselves. Court personnel refuse to enforce the law, the suit says, and in fact the court actually encourages smoking, deploying ashtrays in areas where smoking is prohibited.

Attorney’s for the plaintiffs say that they have a large amount of evidence from courts all across the country, including video evidence showing smoking taking place in areas where it is banned. The footage also shows defendants asking security guards and court staff to intervene and demand that offenders stop smoking, but they refuse.

According to attorneys for the plaintiffs, the objective of the suit is to force the courts to halt the practice and enforce the law. When asked for a response by Yediot Achronot, a spokesperson for the Israel Courts said that it could not comment on an ongoing action.