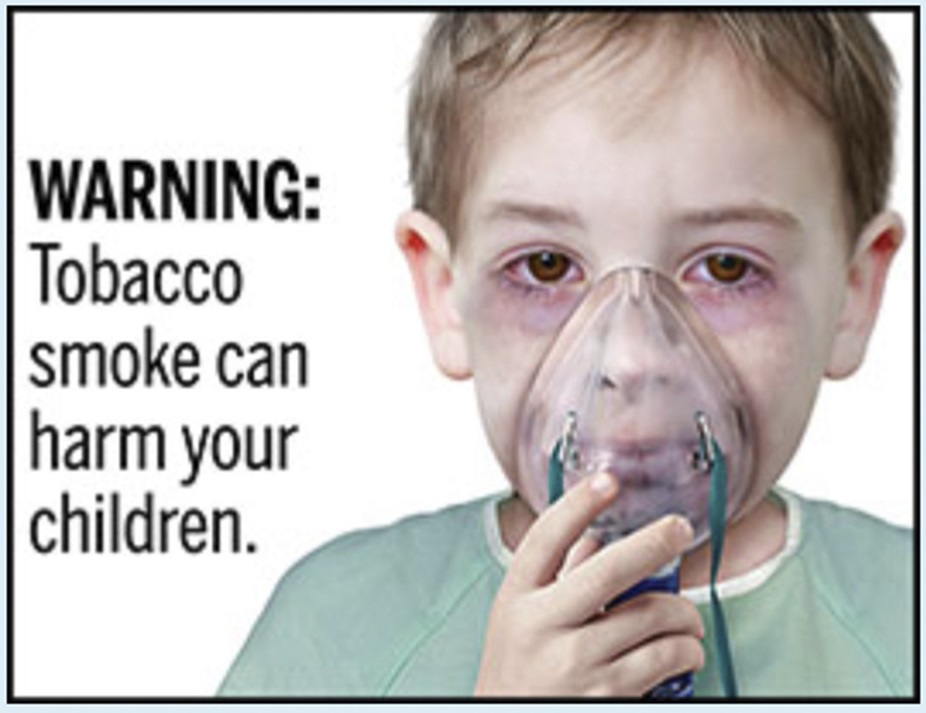 U.S. health officials are making a new attempt at adding graphic images to cigarette packets to discourage Americans from lighting up. If successful, it would be the first change to U.S. cigarette warnings in 35 years.

The Food and Drug Administration on Thursday proposed 13 new warnings that would appear on all cigarettes, including images of cancerous neck tumors, diseased lungs and feet with amputated toes.

Other color illustrations would warn smokers that cigarettes can cause heart disease and diabetes, among other diseases. The labels would take up half of the front of cigarette packages and include text warnings, such as “Smoking causes head and neck cancer.” The labels would also appear on tobacco advertisements.

The current smaller text warnings on the side of U.S. cigarette packs have not been updated since 1984. They warn that smoking can cause lung cancer, heart disease and other illnesses. These warnings “go unnoticed” and are effectively “invisible,” the FDA said in its announcement.

The FDA’s previous attempt was defeated in court in 2012 on free speech grounds. A panel of judges later upheld the decision, siding with tobacco companies that the agency couldn’t force cigarettes to carry grisly images, including cadavers, diseased lungs and cancerous mouth sores.