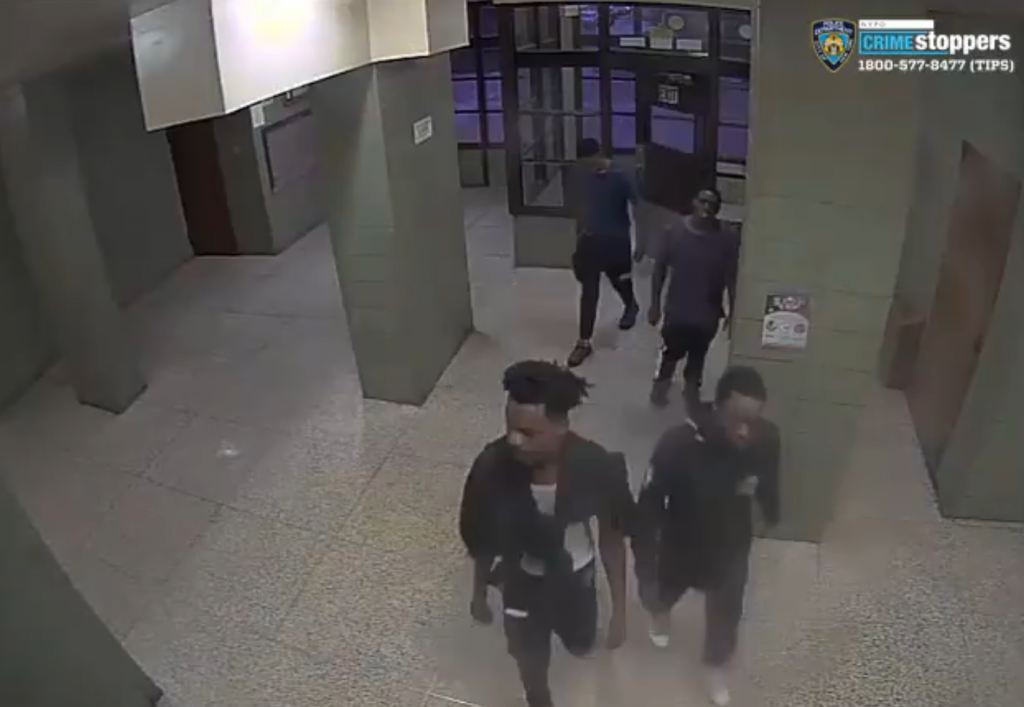 The NYPD has arrested four suspects, including three teenagers, in connection with a series of assaults and robberies in Williamsburg Monday morning.

Between 5:00 and 6:00 a.m. Monday morning, a group of teens assaulted, and searched the pockets of, six men in Williamsburg, according to Shomrim and the NYPD. Five of the victims were Jews on their way to shul; the other victim was Hispanic. The victims were generally middle-aged or senior citizens.