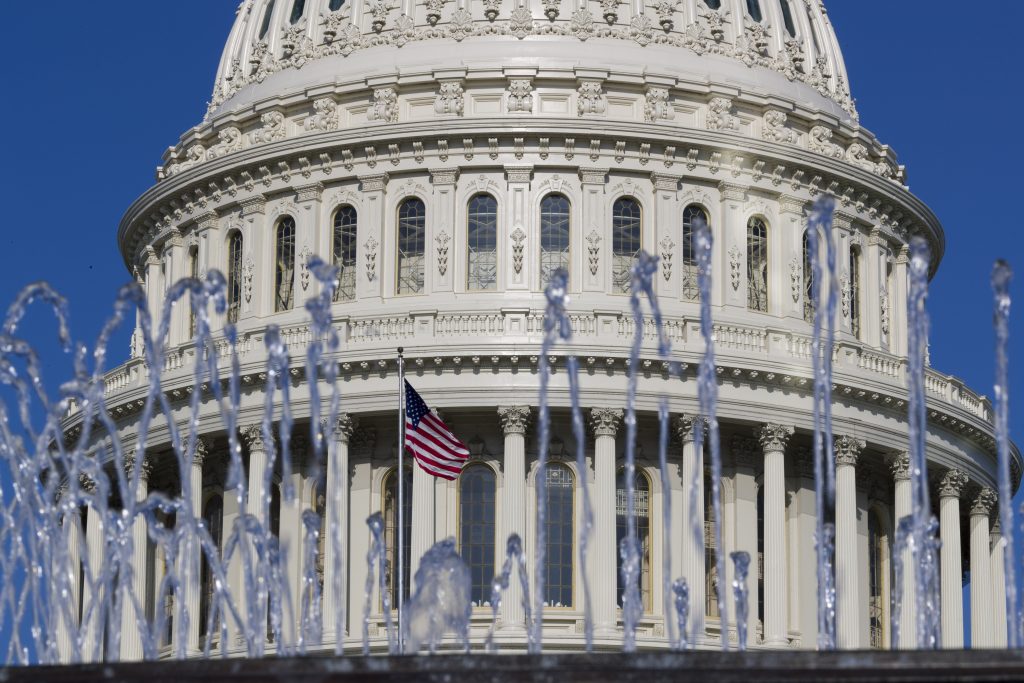 Refusing to admit U.S. Representatives lhan Omar (D-Minn.) and Rashida Tlaib (D-Mich.) would be a “declaration of war” by Israel on the Democratic Party and leftists in the United States, the head of the Israeli branch of American far-left group J Street said Thursday. Responding to media reports that the Prime Minister’s Office was considering keeping the two out when they showed up for a visit to Israel in the coming days, Yael Pattir said that the move would cause “significant harm to Israel’s image.”

The Democratic Party, she said, has “for years been the basis of solid American support for Israel among Americans.” By banning Omar and Tlaib, Israel would “be declaring war on the Democratic Party, and lead to irrevocable damage to Israel and create a major diplomatic crisis.”

At a time that “President Trump incites to racism against Representatives Tlaib and Omar, as well as other Democratic congresspeople – all of whom have one thing in common, that they are not white – Israel must take care not to get dragged into the rhetoric of hatred and become identified with it,” Pattir added.

A declaration of war on the Democrats would also be a war against American Jews, the vast majority of whom identify with the party, the group said. “Democratic leaders are also the ones responsible for the biggest aid bill to Israel ever signed, which granted Israel $3.8 billion. A responsible policy would be to accept and acknowledge the criticism these congresspeople will no doubt have, and if need be to debate them. But certainly declaring a divorce from a party that could very well see its representative in the White House in just two years would not be suggested.”

A report on Channel 12 Thursday said that Israel was considering banning the entry of the two out of concern that their visit could cause anti-Israel provocations among Palestinian Authority Arabs. The Channel 12 report followed one in the Washington Post that Israeli officials had already alerted Democratic leaders about the possibility of that happening.

By law, Israel is authorized to ban the entry of individuals who support BDS, and while the two have not stated categorically that they do support boycotting Israel, their ties to groups that do advocate boycotts are considered sufficient to put them into that category. According to Channel 12, Israeli officials shared their concern with Democratic leaders – who told them that banning the two would cross a “red line” in Israel’s relationship with the party.

In a statement, the Prime Minister’s Office said that “on Wednesday there were numerous discussions between the prime minister, interior minister, foreign minister, Defense Ministry officials, head of Army Intelligence and the state attorney on a final decision on the matter.

“There is a possibility that Israel may not allow members of the delegation to enter the country in its current form. We are continuing to evaluate the situation. The authority to allow the entry of the group belongs to the interior minister.”