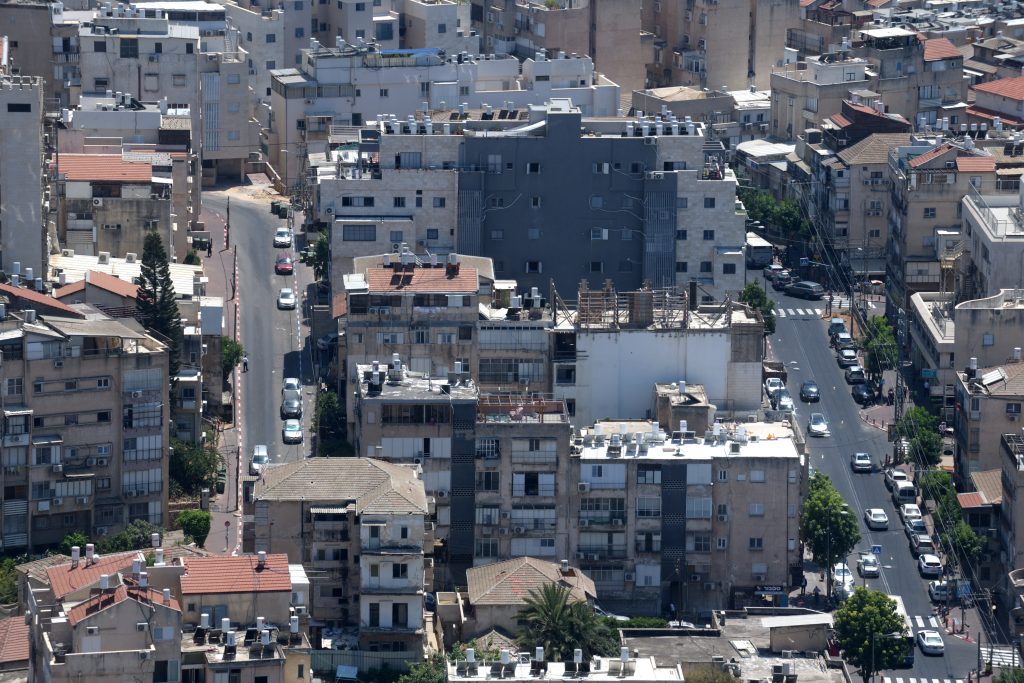 Neighborhoods across the country were ranked in socieconomic standing, according to figures released by the Israeli government’s Central Bureau of Statistics on Thursday.

There did not seem to be many surprises. The richest neighborhoods were in the ritzy areas of Tel Aviv and Ramat Gan, like Park Tzameret and Savion; and the poorest in the Ramat Elchanan neighborhood in Bnei Brak, Kiryat HaRama and Ramat HaTana’im in Beit Shemesh, and Mea She’arim in Yerushalayim, Globes said in summarizing the report.

Criteria for the rankings include demographic mix, educational level, standard of living, employment, and pensioners.

The CBS rates the communities in Israel according to this socioeconomic scale every few years.