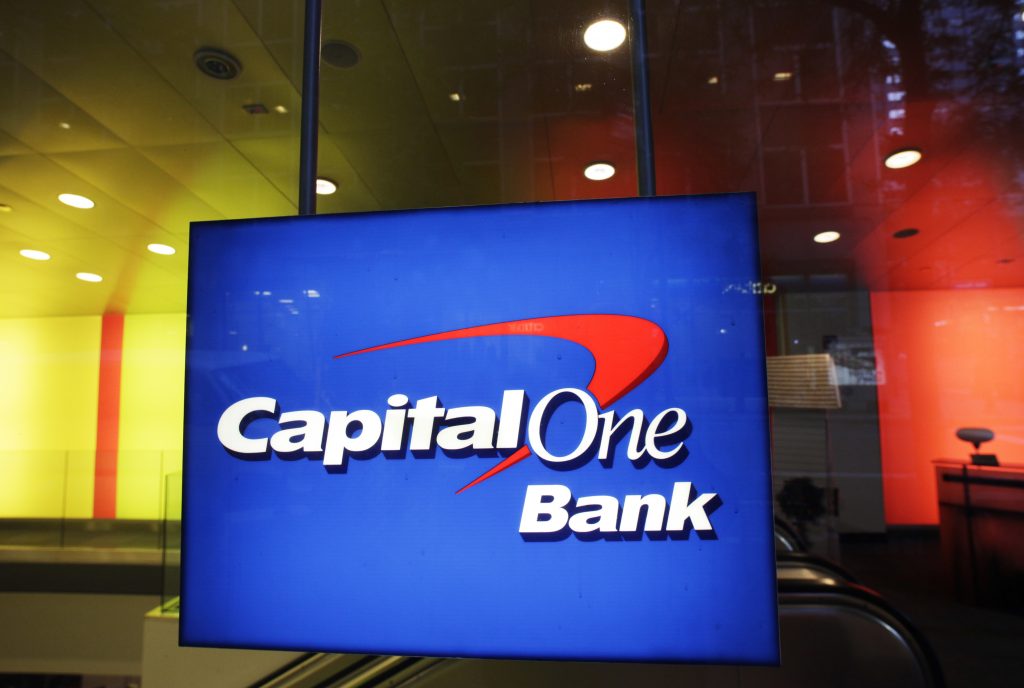 The Seattle woman accused of hacking into Capital One’s cloud and stealing personal information on more than 100 million Americans also broke into servers of more than 30 other companies, the U.S. said in a request to keep her locked up.

Paige Thompson, who was arrested last month, has a long history of dangerous behavior that includes threats to kill others and to commit “suicide by cop,” prosecutors said in a filing Tuesday in Seattle. It’s the first time the U.S. has said how many other companies she may have targeted.

“Thompson’s crime in this case — major cyber intrusions that resulted in the theft of massive amounts of data from what now appears to be more than 30 victim companies — only exacerbates the harm that Thompson has done, and the threat she would pose if released,” the U.S. said.

Prosecutors didn’t identify any of the other companies whose data was allegedly breached by Thompson.

“Although not all of those intrusions involved the theft of personal identifying information, it appears likely that a number of the intrusions did,” the government said. The U.S. seized “multiple terabytes” of data stolen from the companies, educational institutions and other entities, according to the filing.

This month, the government said Thompson had once threatened to shoot up an unnamed California social media company.

Capital One has said it’s unlikely that the stolen information was used for fraud or dispersed to other individuals.

“Even if she does not have another copy, Thompson’s technical sophistication means that she could commit additional cyber intrusions, thereby likely causing additional hundreds of millions of dollars of damage,” the U.S. said.

The U.S. also noted that Thompson’s friend, Park Quan, was found with what federal agents described as an “arsenal of weapons, ammunition, and explosive material, largely unsecured and accessible to his housemates, including Thompson.” Quan is a convicted felon and agents seized 14 firearms, including assault rifles and a sniper rifle, according to the filing.