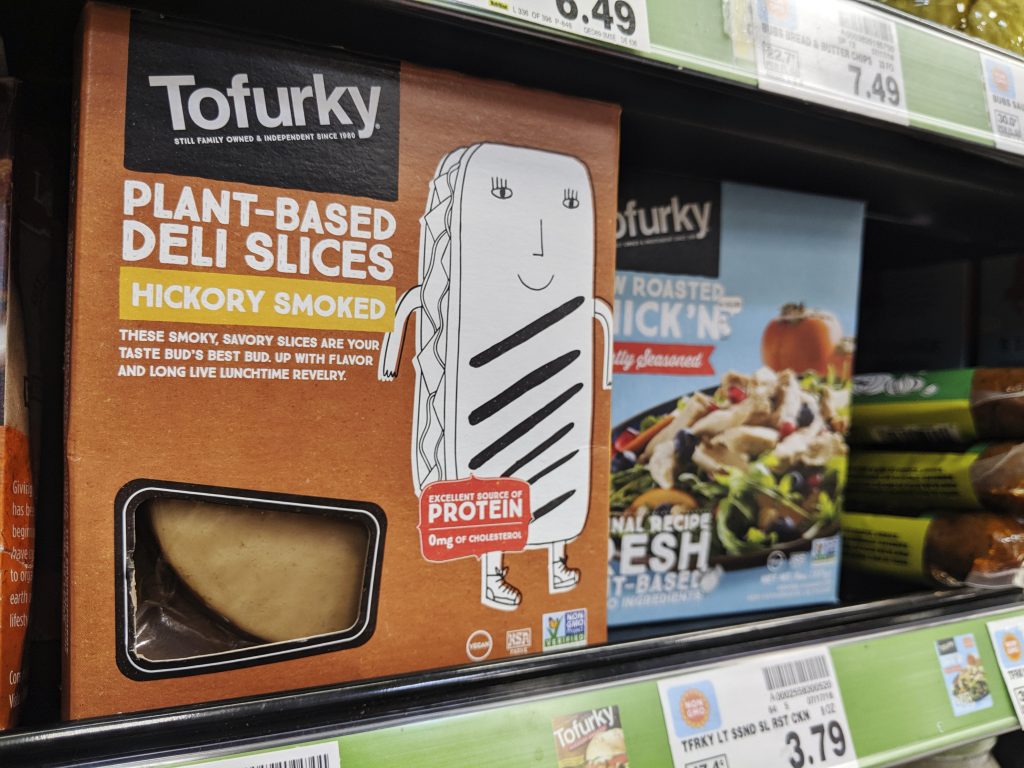 A plant-based food producer has asked a federal court to temporarily stop Arkansas from enforcing a law that bans labeling vegetarian and vegan products as meat and advertising them as such while litigation is underway.

Hood River, Oregon-based Tofurky Co., told courts Wednesday that complying with the law would have a “severe detrimental impact” because of the cost to change marketing and packaging.

It’s not clear if the law has been enforced since taking effect three weeks ago. The law’s authors say it’s designed to protect consumers.

Arkansas Attorney General Leslie Rutledge did not immediately return a request for comment.

The American Civil Liberties Union first filed a lawsuit on Tofurky’s behalf, challenging the law in July. Similar lawsuits have been filed in Missouri and Mississippi.