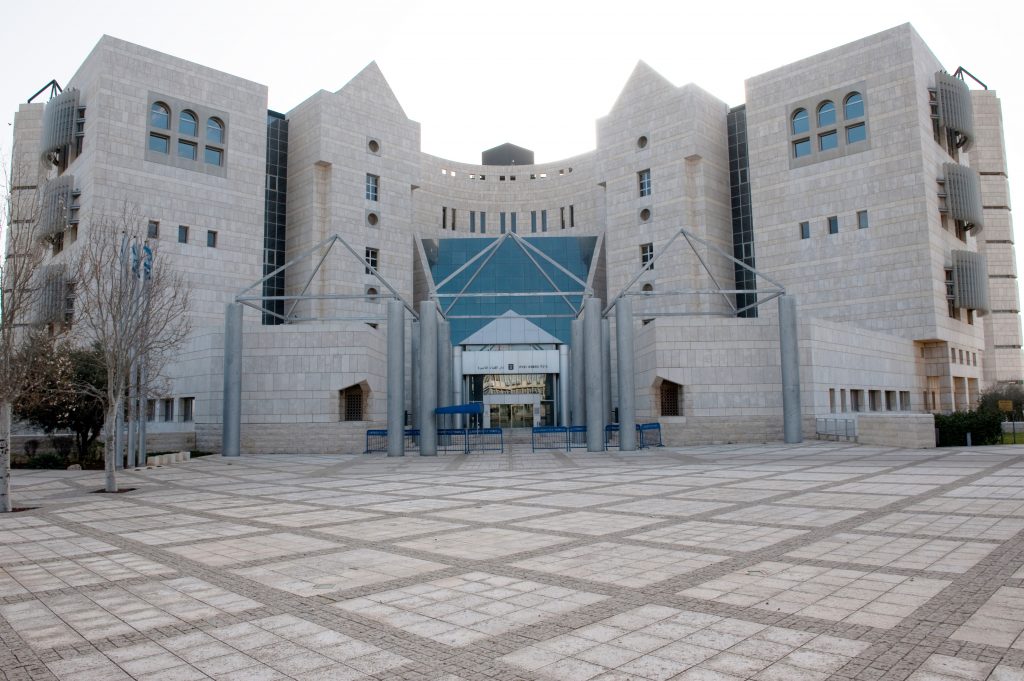 On Wednesday afternoon, the Nazareth district court decided to accept the Shas petition against feminist and reform groups and revoked a previous ruling prohibiting a gender-segregated event for the chareidi public in Afula.

The presiding judge ruled that the municipality is the one who will decide how the event is held.

After the ruling, Afula Mayor Avi Elkabetz spoke with Shas chairman Rabbi Aryeh Deri and they agreed that the event will be held as planned separately.

Shas on Monday filed a petition with the High Court against a ruling by the Nazareth District Court that a day earlier prohibited separate seating at a musical event geared to the chareidi community. The decision, Shas said in its petition, is unfair and harms the rights of chareidi Jews to their preferred lifestyle.

Shas in its petition said that the event was open to those who wished to attend, and those who did not wish to respect the separate seating clause were free not to attend. The event is meant for individuals who voluntarily and out of free will want to sit in gender-separated areas, and the fact that they are city residents makes them eligible to attend such events in city-sponsored public spaces. Previous High Court decisions, Shas said in its petition, confirm this right. In an opinion rendered earlier Wednesday, State Attorney Avichai Mandelblit said that it appeared that the decision-making process that resulted in a permit for the event was apparently sound, and that he did not see a need for the justice system to intervene.

At a raucous hearing Wednesday morning, both sides presented their arguments, with the court eventually recommending a compromise – separate-seating areas for those who wanted it, and a mixed area to accommodate others. Shas officials said in response that they could not accept this. “We will not compromise. All procedures were followed properly for this event and there is no reason to change.”

After learning of the decision, Shas said in a statement that “common sense prevailed.”