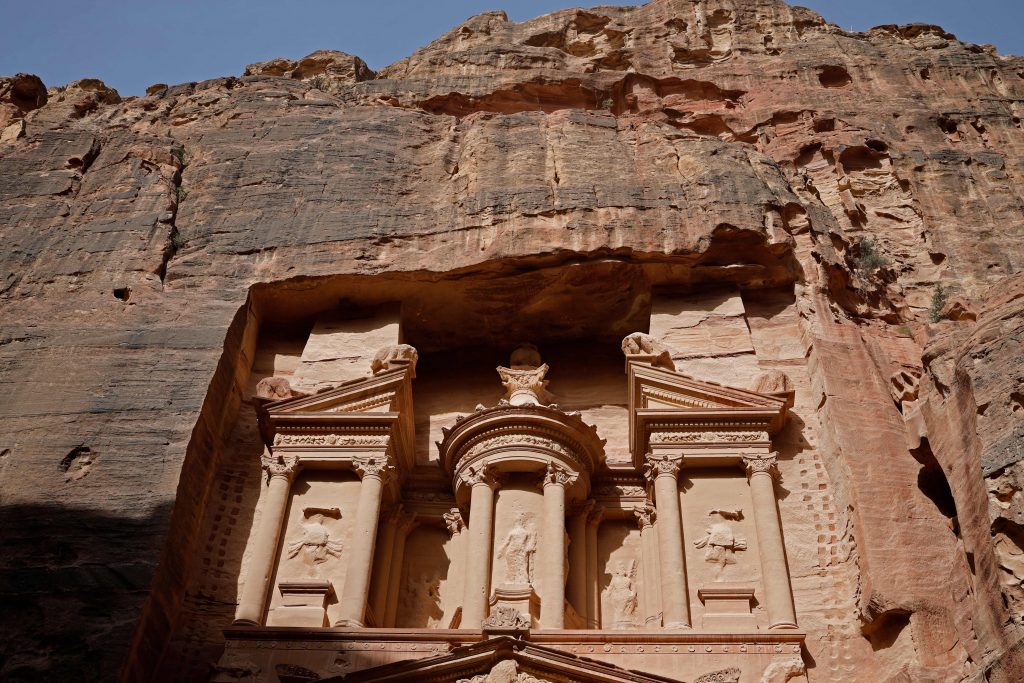 Jordanian authorities have shut down production of a film that suggests ancient Jewish ties to its land.

The storyline is about a Jordanian boy who uncovers a stone in the rose-colored, rock-hewn city of Petra with a Hebrew inscription on it.

News of the production has stirred widespread outrage, and the government demanded that the director, Muhyiedeen Qandour, halt filming until an official commission studies the script and delivers recommendations on it. It is unclear how long that may take.

Qandour told The Associated Press that the film bears no political undertones. He rejected criticism that it invites Israeli territorial claims.

“Many civilizations passed through historical Jordan. You don’t see them now returning to claim parts of the country because they were here once in the past,” he said. “The argument made by some about the movie is simply naive and even childish.”

But opponents are still skeptical.

“We are not against Jews as Jews, but we are against Israel as an occupying power which uses religion to take others’ land,” said Sari al-Asaad, the former head of the Jordanian Actors Association, who opposed the movie and lobbied to derail it.

Although the story is fictional, its premise is rooted in historical fact, including ample archeological evidence.

Israel’s Foreign Ministry declined to comment on the controversy.