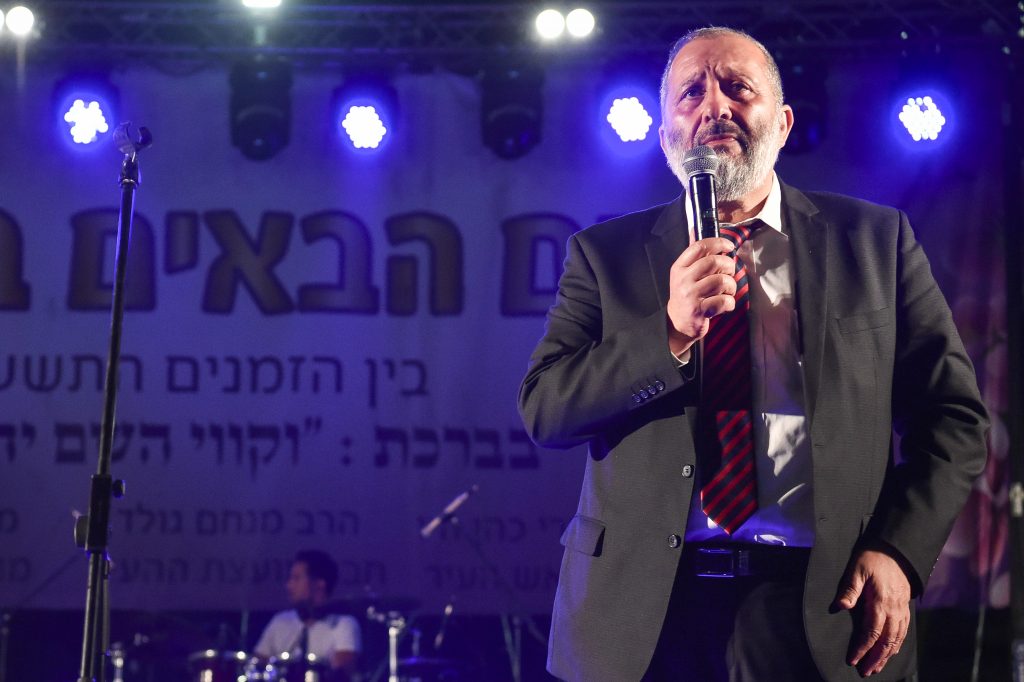 Just as the chareidi concert in Afula was ending on Wednesday night, the High Court issued a ruling overturning the decision of the Nazareth District Court that had allowed the event to proceed with separate seating for men and women.

The High Court said that the local judge had exceeded his authority in the matter. However, the Court noted that it was not rendering a judgment on the issue of gender separation.

The Democratic Camp party applauded the High Court, saying: “The Court is a wall that maintains the vision of the Declaration of Independence — an exemplary state of equality without racial and gender differences. There are judges in Jerusalem,” the party said.

The event was attended by thousands of chareidim, Arutz Sheva reported.