Israel Hamas: Successful Attack by Terror Gang Would Have Set Off War
Israel 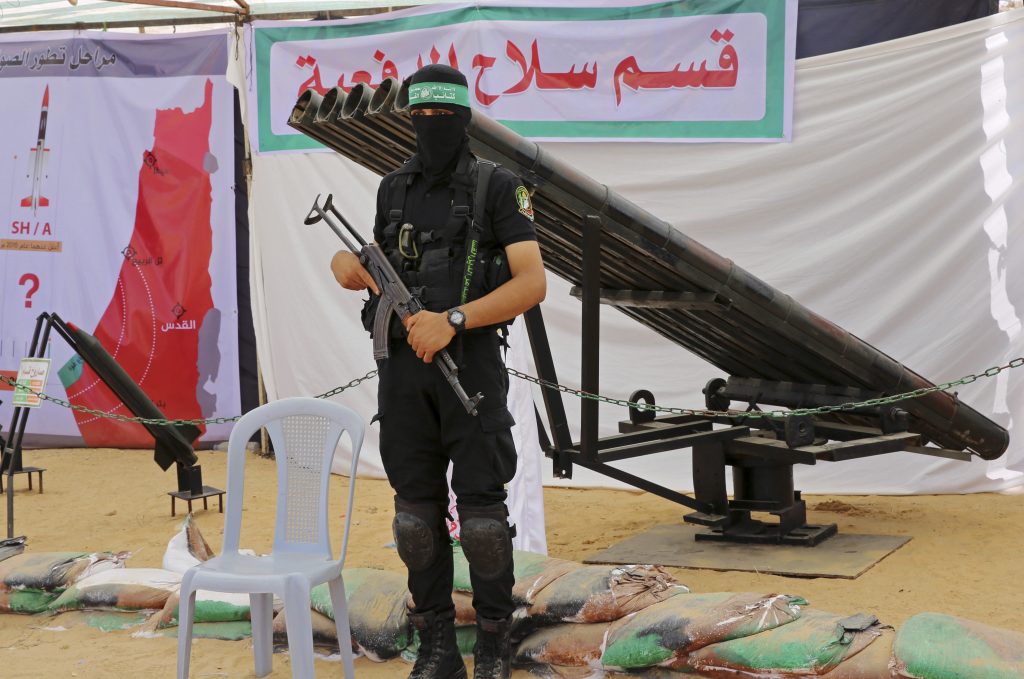 The terrorists who attempted to infiltrate Israel in recent days, including four armed terrorists who were captured and killed over the weekend, were Hamas operatives, sources in the terror group were quoted as saying in a Lebanese report Wednesday. However, the sources said, Hamas did not send them on the mission to carry out terror attacks in Israel; they acted of their own volition, out of “frustration” with the situation in Gaza.

However, it was fortunate that the operatives were killed, Hamas said in an investigation; had they been successful, the attack might have set off a war, the report in the Al-Ahbar newspaper quoted Hamas sources as saying.

The incident in question occurred on Friday night, as IDF soldiers were able to prevent what would likely have been a major terror attack when they eliminated a gang of four Gaza terrorists who had succeeded in crossing the border fence. Soldiers tracked them and called in reinforcements. They opened fire on the terrorists and eliminated them all.  The terrorists were found to be carrying a large arsenal of weapons, including machine guns, knives and hand grenades. Soldiers also found a medical kit, apparently to be used in the event that one of the terrorists would be injured. A second armed terrorist was found infiltrating the border Sunday, and he was eliminated as well.

The comments were made in the context of an internal Hamas investigation into the incident. The report said that the Hamas investigators had determined that the weapons carried by the terrorists belonged to the terror group, but they had operated without permission. Had an Israeli been kidnapped or killed in the course of a terror attack by the group, it is likely that a major military response by Israel would have taken place.