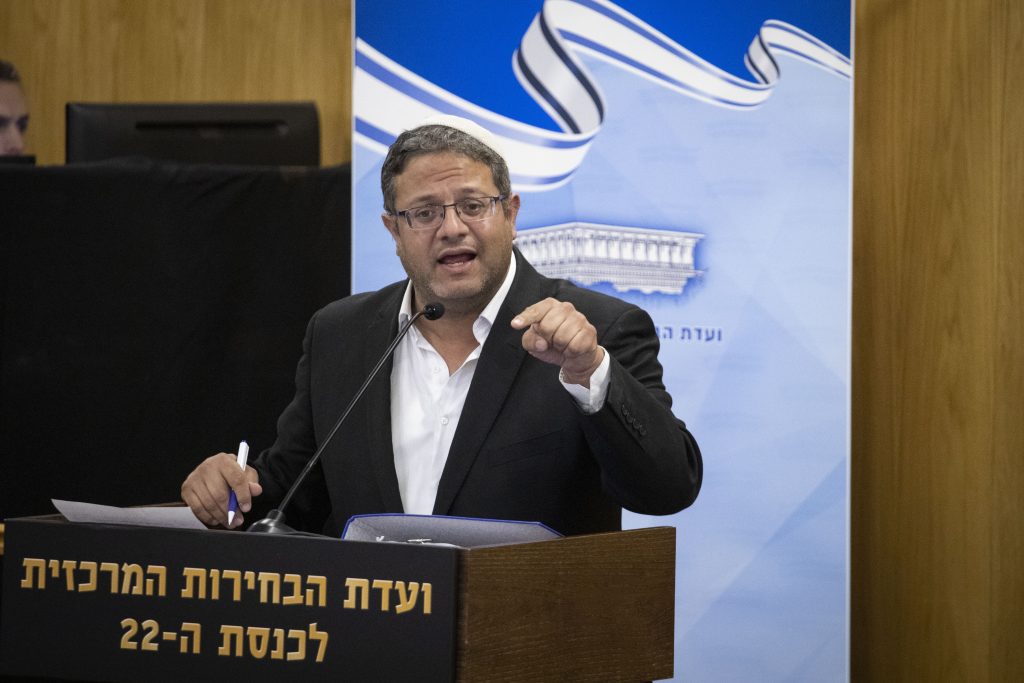 The Central Elections Committee decided on Wednesday night to turn down left-wing petitions to disqualify the far-right Otzma Yehudit party from running in the September elections.

Earlier in the day, the committee cleared the party as a whole for participation in the election, but then debated for several hours over whether individual candidates Itamar Ben Gvir, Baruch Marzel and Bentzi Gopstein would be eligible despite accusations that they engage in racism and incitment of Arabs. Ben Gvir reiterated his defense that the their position is not racist because they advocate expulsion only of Arabs who are disloyal to the state.

As the committee’s decisions are subject to review by the High Court, nothing is final yet. Ahead of the April elections, it overruled the committee and disqualified Otzma Yehudit’s then-leader Michael Ben Ari.

The situation of Marzel now is the opposite. The court in the past refused to disqualify Marzel after the committee voted to do so.

The CEE ruling in effect rejected an opinion sent earlier this week by Attorney General Avichai Mandelblit which said the party could run but Marzel and Gopstein should not be allowed to.

Voting on the three candidates was delayed by chairman Judge Hanan Melcer in response to a request from the Labor Party who said that its representative had not yet arrived at the hearing.

Labor-Gesher leader Amir Peretz expressed regret that his party wasn’t there to vote to disqualify. Their representative held the deciding vote in an evenly-split committee when he stepped out of the meeting shortly before the vote, according to The Times of Israel.

“The human error of my party’s representatives led unfortunately to approval for a racist party to run in the coming elections,” he said on Twitter.

“Responsible leadership takes responsibility for mistakes and works quickly to fix them. That will be done.”

“Tomorrow we will act to correct the unfortunate incident by appealing to the [High] Court” to reverse the decision.