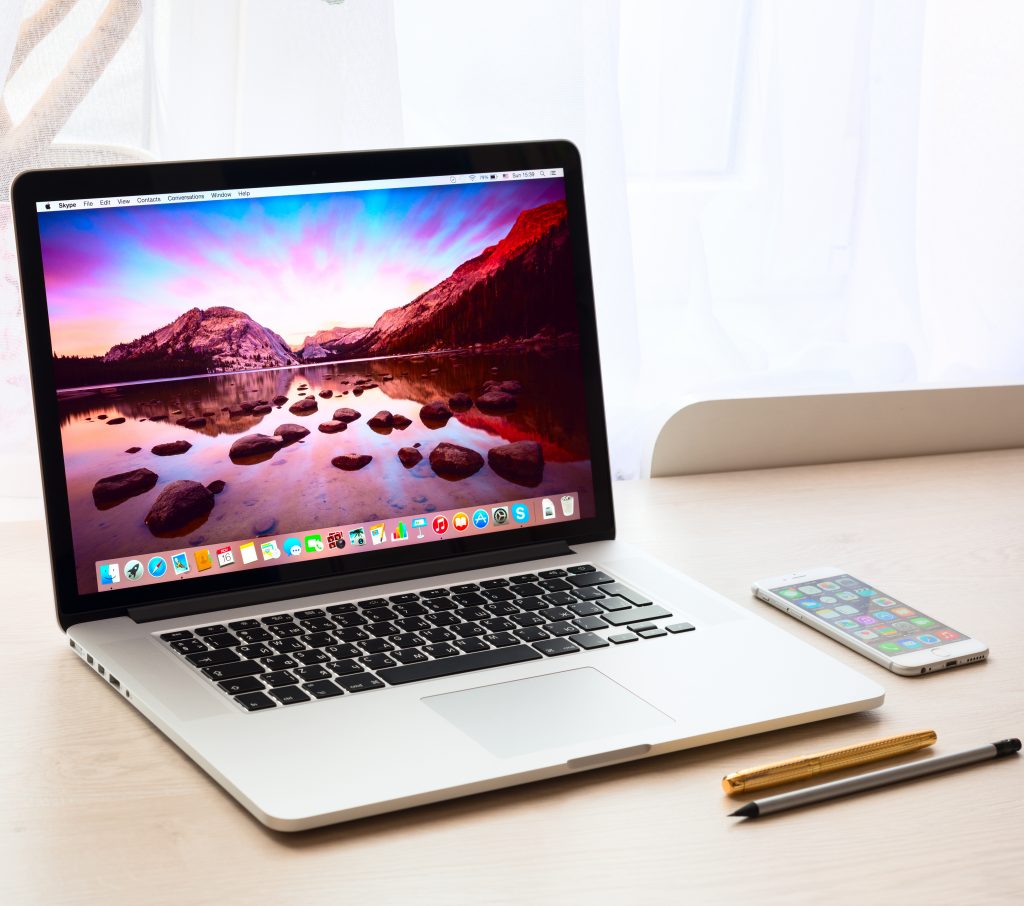 Federal safety officials have banned some Apple laptops from airline flights after Apple recalled the batteries because they could catch fire.

The Federal Aviation Administration said in a statement Wednesday that it alerted airlines last month about the recall involving batteries for some Apple MacBook Pro laptops.

Under FAA policy, some potentially dangerous items including lithium batteries can’t be carried on board or placed in checked baggage if they are under a safety recall. The item must be repaired, replaced or made safe by a manufacturer-approved method before going on a plane.

On its website, Apple says a “limited number” of 15-inch MacBook Pros sold mostly between September 2015 and February 2017 have batteries that might overheat and pose a fire risk. Apple says it’s replacing affected batteries for free.