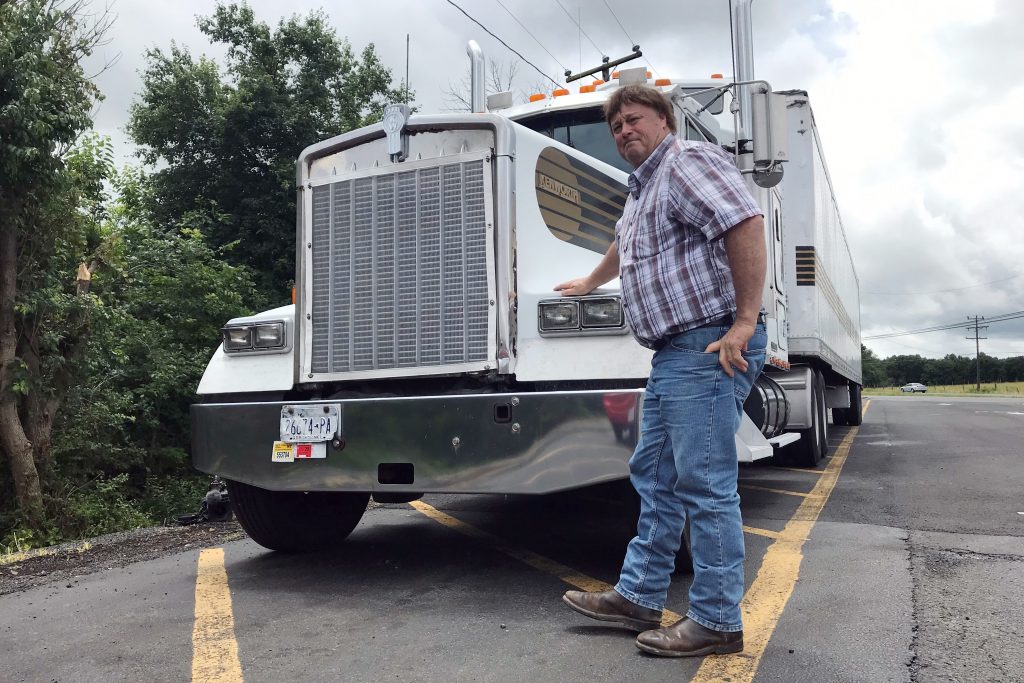 The Trump administration has taken a step closer to relaxing federal regulations governing the amount of time truck drivers can spend behind the wheel.

The proposed rule affects breaks that truckers are required to take, and their time on and off duty.

A group representing independent truck drivers calls the proposal a “common-sense approach” that recognizes the need for flexibility in the “hours of service” rules.

Todd Spencer, president of the Owner-Operator Independent Drivers Association, says existing regulations are overly restrictive and out of step with the realties confronting most drivers.

Raymond Martinez, head of the Federal Motor Carrier Safety Administration, says the agency listened to drivers and their call for safer and more flexible rules.

The proposal will be open for public comment before being finalized.