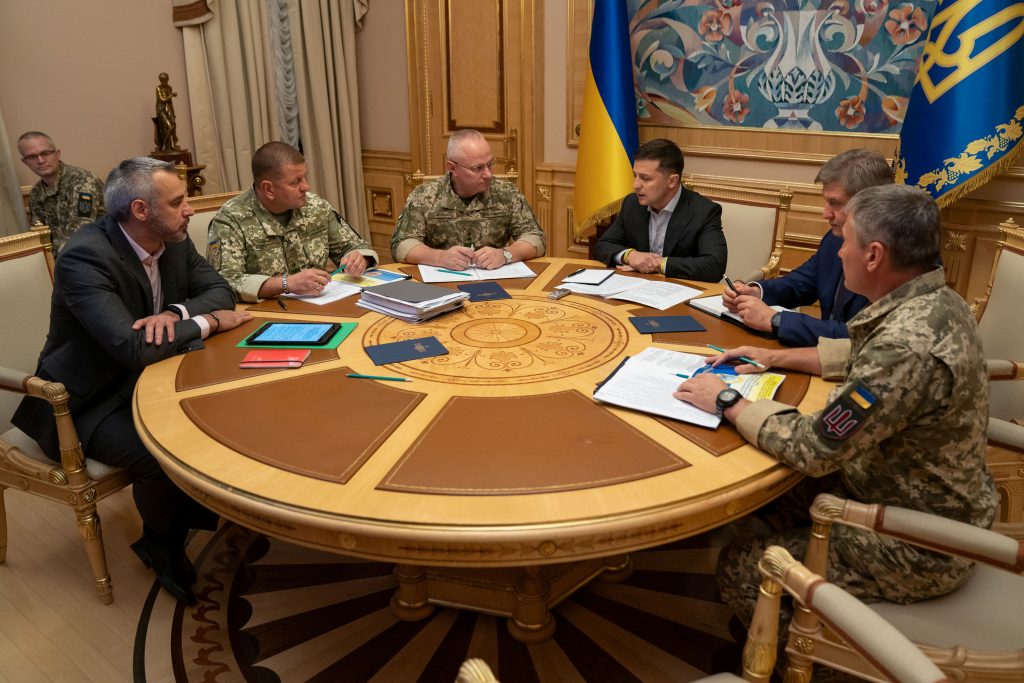 Ukrainian President Volodymyr Zelenskiy signed a decree on Tuesday offering citizenship to Russians suffering political persecution, and also to foreigners who fought on Kiev’s side in the conflict in eastern Ukraine.

Zelenskiy had announced such a move last month in response to a Russian decree expanding the number of Ukrainians who can apply for fast-track Russian passports.

Separately, Ukraine’s state security service declared a Russian consular officer in the western city of Lviv as persona non grata, accusing him of spying. The officer had already left the country, a statement said.

Relations between Kiev and Moscow plunged after Russia’s annexation of Crimea in 2014 and its support for fighters in the eastern Donbass region in a conflict that has killed 13,000 people despite a notional ceasefire.

Zelenskiy has prioritized achieving peace in the Donbass region, but days after his election victory in April, Russian President Vladimir Putin eased rules for residents of rebel-controlled parts of Donbass to receive passports. In July, he extended the offer to government-held areas.

Zelenskiy’s decree would apply to citizens of the Russian Federation who had been persecuted for political reasons. They would need to provide a certificate from Ukraine’s Foreign Ministry or a diplomatic mission or a consular post confirming they were being persecuted in their native country for their political beliefs, a statement of Zelenskiy’s read.

It is now up to the government and parliament to legislate for the proposal to take effect.

The president’s Servant of the People Party will be the largest in the new parliament following its landslide victory in a snap election in July.

Zelenskiy last week pressed Putin for a resumption of peace talks after four Ukrainian soldiers were killed by shelling in the Donbass region. Putin in turn said Ukrainian forces must stop the shelling of settlements in the Donbass that led to civilian casualties.