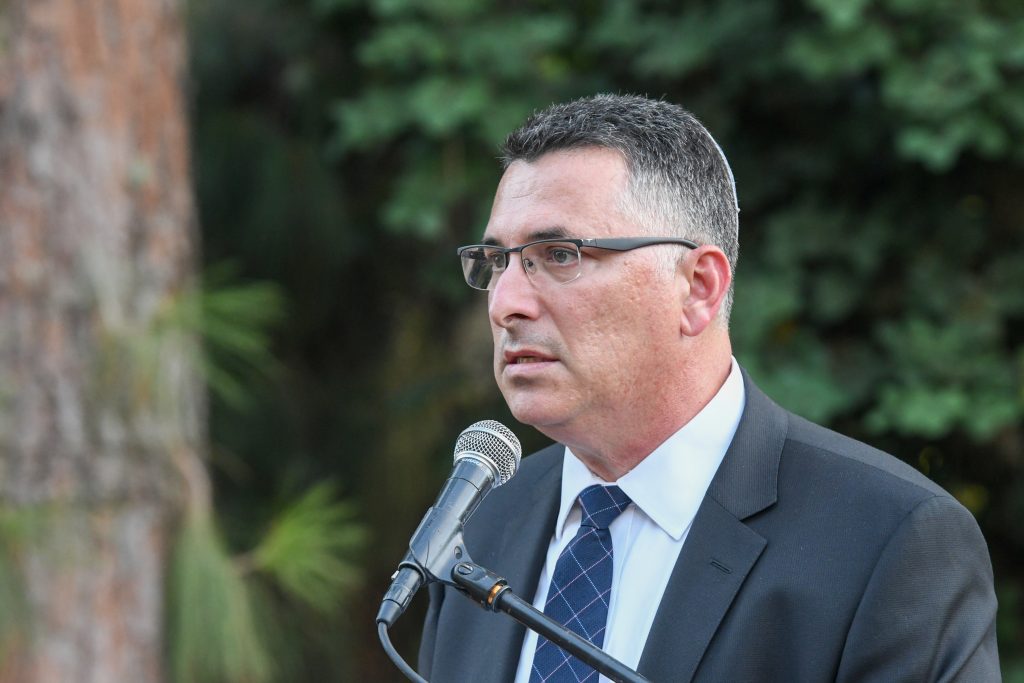 MK Gideon Saar leads the list of Likud MKs who are favored to succeed Israeli Prime Minister Binyamin Netanyahu when the latter eventually steps down, according to a poll released Tuesday.

Twenty-two percent of Likud voters in the Channel 12 survey picked Saar as their choice for the next Likud leader. He is a former minister who returned to the Knesset this year after a five-year timeout from politics.

Sharing second place in the poll were Public Security Minister Gilad Erdan and Culture Minister Miri Regev with 12 percent each. Another 9 percent favor Foreign Minister Yisrael Katz to be the next Likud chairman. Yuli Edelstein, although he finished first in the party’s primary, garnered only 6 percent of Likud supporters.

Twenty-three percent of poll respondents say they don’t know who they want to lead Likud after Netanyahu, while 16 percent named others for the job.