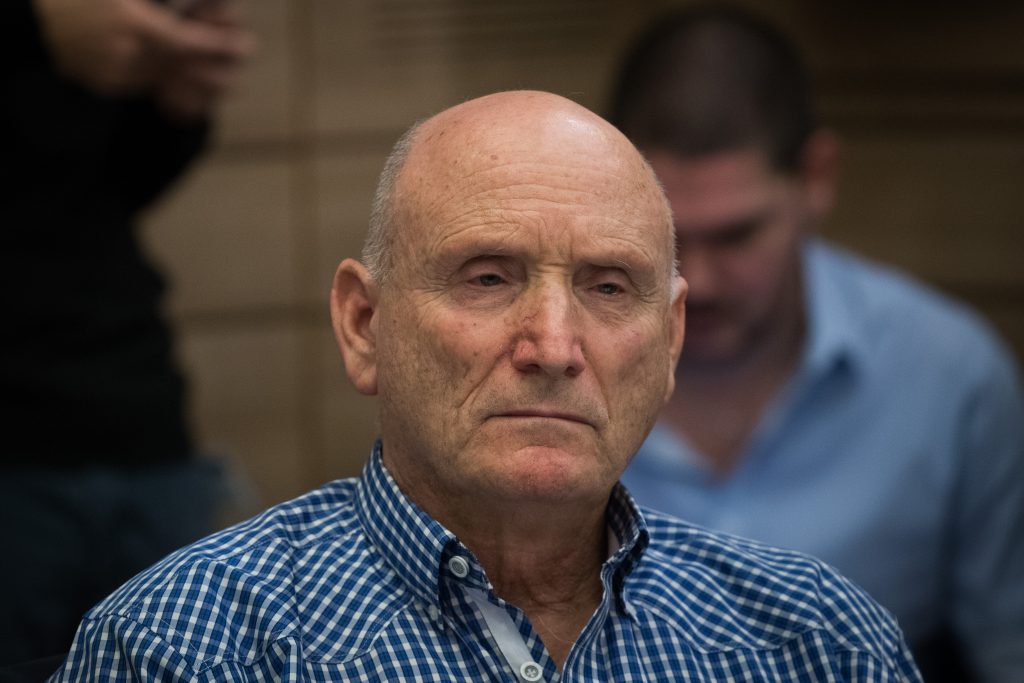 The IDF Ombudsman’s office on Tuesday reported that thousands of soldiers have filed complaints of mistreatment in the past year, many of them based on race and religion.

The annual report, covering the year 2018, documents some 6,749 complaints from Israeli troops or their parents, down slightly from over 7,000 complaints the previous year. Of those, 61 percent were determined to be legitimate grievances.

Among religious soldiers an increase in complaints was noted for the second consecutive year. Issues centered on Shabbos and kashrus.

The IDF Comptroller and Deputy Commissioner of Soldiers Brigadier General Eitan Dahan (res.) and his predecessor, Maj. Gen. (res.) Yitzhak Brick, who completed his 10-year term earlier this year, authored the report, which was submitted to the Knesset Foreign Affairs and Defense Committee.

Major (res.) Rabbi Aviad Gadot of the Reserve Rabbis Forum told the committee that complaints from religious soldiers reflects an anti-religious campaign in the army. On the other hand, he said, there was no evidence of religious coercion of soldiers, which had been falsely alleged, Arutz Sheva reported.

He called on members of the Foreign Affairs and Defense Committee to act put a stop to the trend, and see to it that the IDF provides the required foods and services to its observant soldiers.

Many soldiers said they had been harrassed for their racial background and some said they were denied basic services, including medical care.

“The worst of [these incidents] were cases in which commanders blocked the medical rights for soldiers, which could cause them physical or mental harm,” Dahan wrote.

In one such case, a commander kept his soldier from meeting a mental health professional until he filled out a form that was not actually required and then released the soldier too late, making the serviceman miss the appointment.

Dahan noted that while complaints of racism have gone down, overall allegations of disparaging remarks made by commanders has not.

The IDF responded in a statement: “In the past decade, internal review and control mechanisms have been working in the IDF with the goal of improving a wide variety of issues. The IDF appreciates all reviews and criticism that is meant to improve the organization and is dedicated to learning from the findings in order to learn lessons and fix whatever needs to be fixed,” the army said in a statement.