National Fire Chief: There Was a Lack of Smoke Detectors at Day Care
National 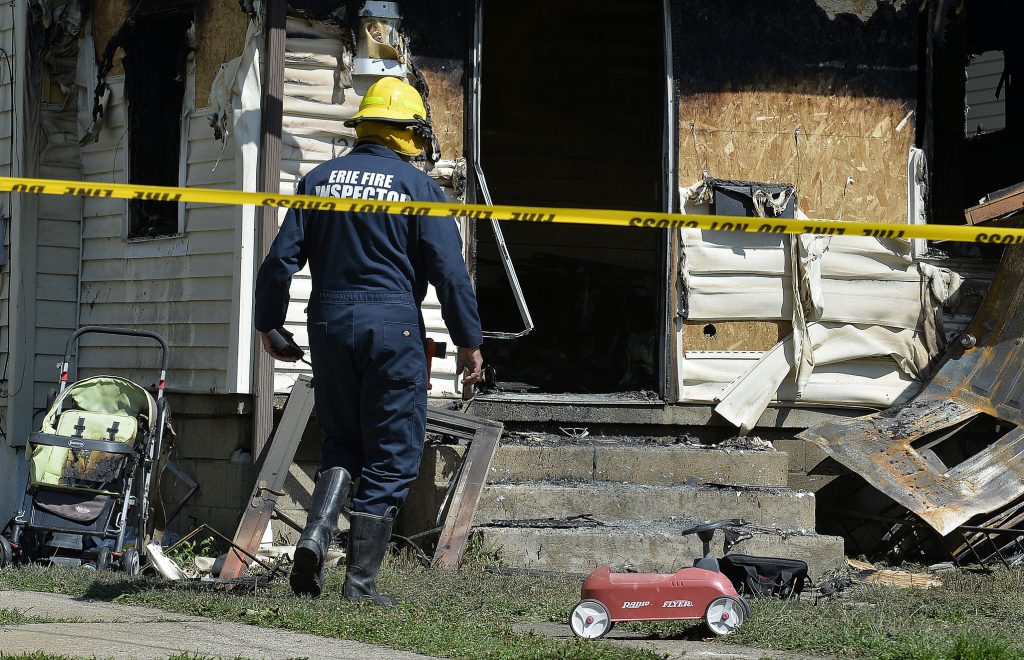 State officials who inspect home day care centers do not check for smoke detectors, Fire Chief Guy Santone told a news conference Tuesday. But city authorities and state legislators are working on legislation that would make home day care centers register with the city, so it can deploy inspectors.

A message seeking comment was left with the Department of Human Services.

Santone said there was one detector in the attic of the day care center in the lakeside city of Erie.

Fire officials suspect the blaze that broke out Sunday morning at Harris Family Daycare was accidental, according to Santone. They are investigating whether it was an electrical fire.

An adult and two adolescent boys were able to escape the fire. Five children ranging in age from 8 months to 7 years died.

Officials earlier said that three of the five kids were the children of a volunteer firefighter who was responding to another call.