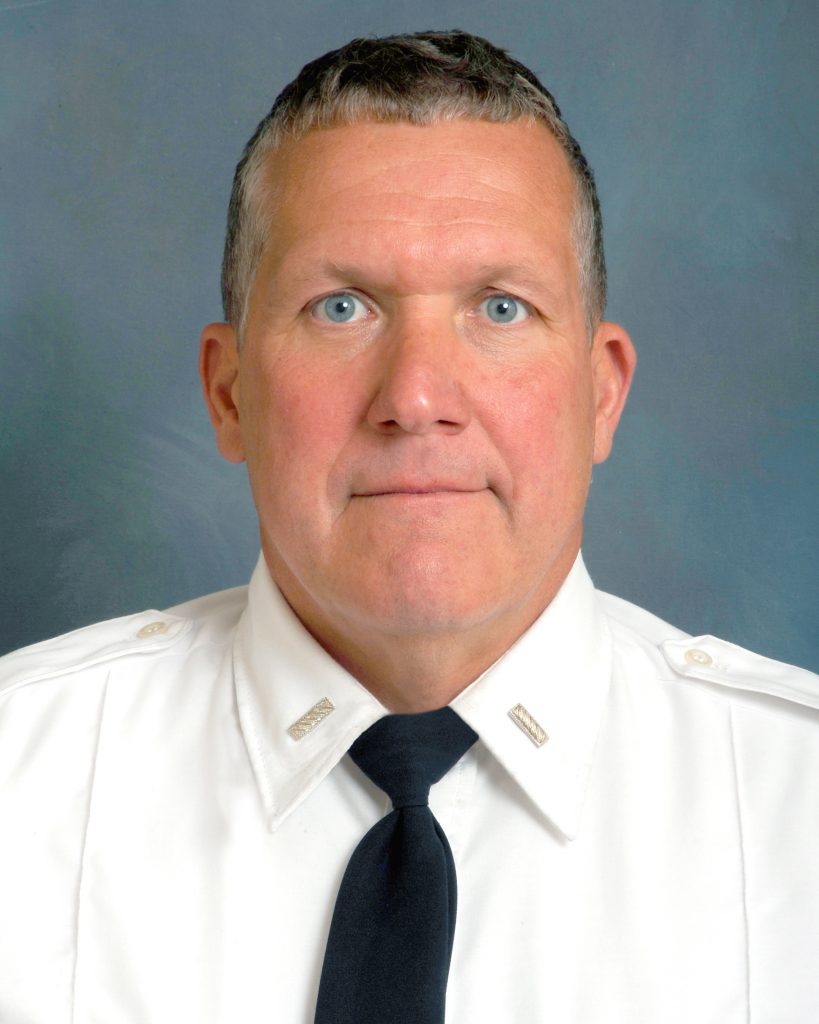 Officials say a New York City fire lieutenant died of a heart attack after going home from a 24-hour tour of duty.

The 54-year-old fell ill Friday evening at his home in suburban Monroe. He died Saturday at a hospital.

De Blasio calls Sullivan “a dedicated firefighter who put himself in harm’s way for 27 years to protect the lives of others.”

Nigro said, “The city and the entire Department mourn the loss of this brave individual.”

Sullivan leaves behind a wife and two daughters, aged 22 and 17.