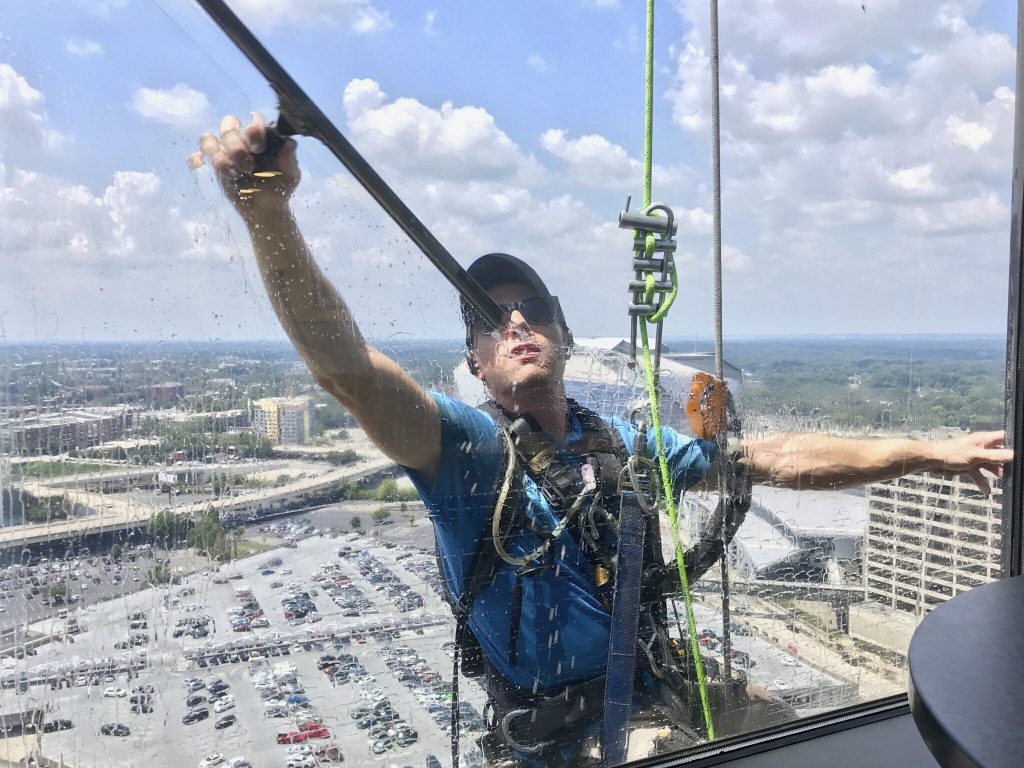 Stifling heat smothered states from Texas to South Carolina on Tuesday with temperatures that felt like 120 degrees, making it difficult to be outside for long, much less work or play.

As the entire Southeast baked amid heat warnings and advisories that reached from central Texas to coastal Georgia, construction workers toiled under a blazing sun in Louisiana. Alabama’s largest city opened its auditorium as a refuge for anyone needing to cool down.

Some schools and coaches limited football practice for players getting ready for the upcoming season, and social media was dotted with photos showing automobile thermometers with triple-digit readings.

Forecasters said a cold front and storms could lead to a slight midweek cool down, but for the meantime it was just too hot.

The National Weather Service said the afternoon heat index, a combination of temperature and humidity, climbed to 120 degrees in Clarksdale, Mississippi, nearly hitting the 121 degrees it felt like Monday. Readings were nearly as high in cities including Dyersburg, Tennessee, and West Memphis, Arkansas.

In downtown Birmingham, Alabama, a piano-playing sidewalk evangelist sought refuge from the sun with two umbrellas — one over his head and the other on his sunny side.

Around the corner, artist Henry L. McShan sold his watercolor landscapes in a shady spot beside a park. Temperatures in Birmingham were already in the 90s Tuesday morning and topped 100 degrees later.

“I’m going to be here all day. I’ve got several bottles of water. I’m ready for it,” said McShan, his face glistening with sweat.

It was just as sizzling along the Gulf Coast in south Alabama and along the Florida Panhandle. The heat index hit 117 before noon Tuesday in the Mobile, Alabama, area. Pensacola saw a heat index of 115, also before noon.

The heat index in the hottest areas should be 15 to 20 degrees cooler Wednesday, according to the weather service.

Heat exhaustion and heat stroke are prime threats during heat waves, according to the federal Centers for Disease Control and Prevention.

In Kansas, a 2-year-old boy died after he was found alone in a parked car in the afternoon heat Sunday. The heat index was 96 at the time, the weather service said.

In Texas, managers of the state’s main electric grid declared an energy-conservation emergency and asked its customers to dial back their thermostats between 3 and 7 p.m. Tuesday because of the extreme heat. The Electric Reliability Council of Texas took the action a day after it set an all-time peak demand record.

At the Dallas Zoo, where a $1 admission day was expected to draw large crowds, misting tents were set up for visitors to cool down. Elephants will be soaked with water cannons and offered frozen treats, said spokeswoman Chelsey Norris.

In Louisiana, road workers were urged to take precautions to protect themselves from the heat, said Erin Buchanan, a spokeswoman with the Louisiana Department of Transportation and Development.

“Every summer, we know we’re going to encounter some extreme heat,” she said. “They know to take multiple breaks. They know to stay hydrated.”