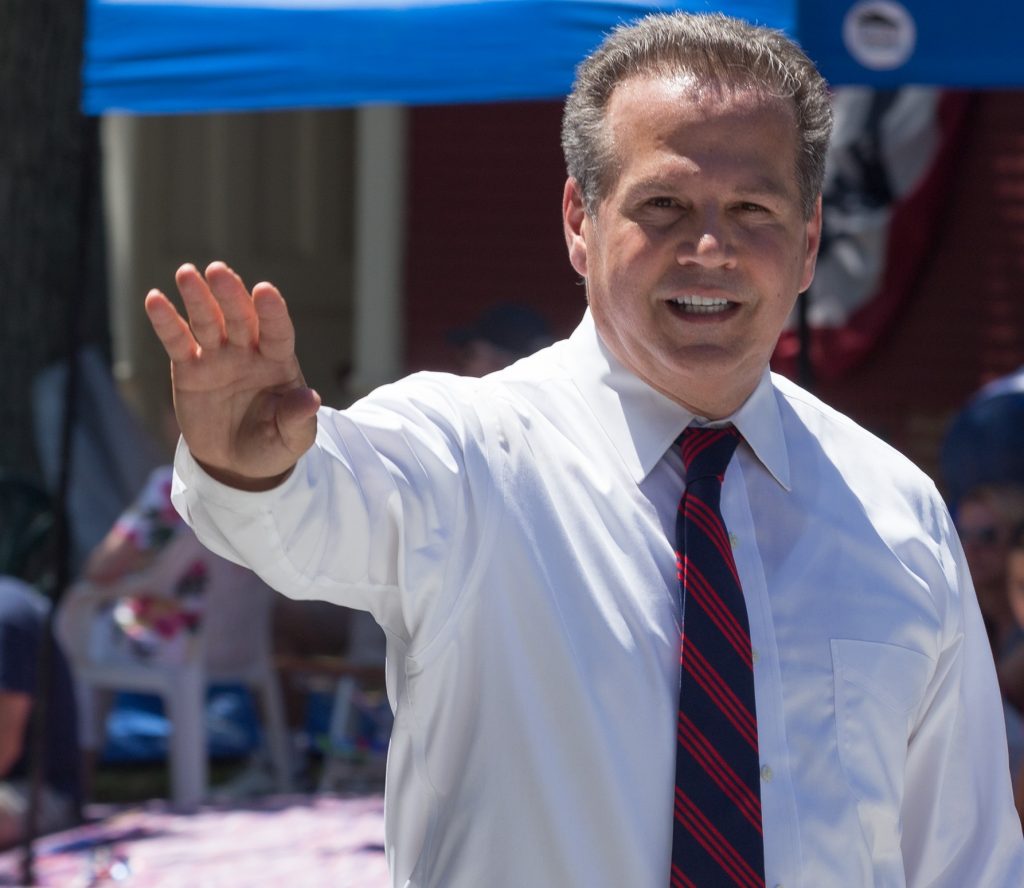 A House panel with jurisdiction over firearms is expected to return early from the six-week congressional recess to consider additional gun-control measures in hopes of upping pressure on Senate Majority Leader Mitch McConnell, R-Ky., to act.

But there’s one problem: Democrats are privately sparring over what exactly to approve.

House Democrats universally agree on expanding background checks, legislation they easily passed in February. They’ve also coalesced around proposals restricting high-capacity magazines, instituting “red flag” laws that keep guns from individuals showing warning signs of violence, and potentially even legislation on hate crimes – ideas the House Judiciary Committee is expected to consider the week of Labor Day, according to two people familiar with the plan, a week before the full House is officially scheduled to return.

But there’s still disagreement on whether the House should advance legislation reinstating an assault weapons ban that expired 15 years ago. After two mass shootings in early August left more than 30 people dead and dozens wounded, some liberals – including Rep. David Cicilline, D-R.I., a member of Speaker Nancy Pelosi’s leadership team – immediately pushed for a vote on an assault weapons ban. Cicilline, whose bill has about 200 co-sponsors, acknowledged that he needs more support for passage and is working to bolster those numbers.

Pelosi’s team worries that the chamber won’t have the votes to pass that bill, however, and hopes to focus instead on supporting gun legislation that could garner bipartisan backing, according to people familiar with the discussion who spoke on the condition of anonymity to describe the private deliberations. A House Democratic leadership aide also argued that it was better for their chamber to focus on McConnell’s lack of action on popular background-checks provisions rather than discussing Democrats “banning” certain types of weapons, which this person said could be counterproductive.

“We need to put everything on the table, but for me, I’d rather stop everybody from going to their corners and get them to come to a table,” said Rep. Debbie Dingell, D-Mich., who’s hoping the judiciary panel takes up a red flag bill like one she introduced with several House Republicans.

House Majority Leader Steny Hoyer, D-Md., announced Tuesday that the judiciary panel would return early from recess to consider legislation but did not provide a specific date. A spokeswoman for the committee said nothing has been officially scheduled. “It’s still under consideration,” Shadawn Reddick-Smith said.

The internal House Democratic debate surrounding additional gun legislation comes as the party has at least publicly turned its fire on McConnell. The Senate Republican leader has refused to take up the House’s background-checks bill – though an overwhelming majority of both Republicans and Democrats support expanded background checks for firearms purchases.

A handful of Democrats returned to Washington on Tuesday to hold a news conference with family members of shooting victims from recent years – all blasting McConnell for inaction.

“How many Americans need to lose their lives to a rampant gunman before the Senate takes action?” asked Hoyer, who first announced that the judiciary panel would return to Washington early.

In an interview last week with WHAS radio in Louisville, McConnell – a longtime gun rights proponent – said his chamber would discuss the possibility of expanding background checks for gun sales and implementing red flag laws when senators return from recess. But Republicans have privately expressed skepticism of anything passing short of a strong nationwide push from President Donald Trump.

Trump has said he would support expanded background checks. But because the president has flip-flopped on guns before, Republicans are unsure how much political capital he will invest – or how much cover he would give them to pass something that could trigger the fury of the powerful National Rifle Association.

Despite Trump’s many assertions that Republicans supported his approach, GOP senators continued to throw cold water on his proposals. Sen. Mike Rounds, R-S.D., who oversaw a brief Senate session Tuesday, joined the Republican skeptic caucus with proclamations that he opposed the House-passed background-checks bill, continued to oppose such a bill by Sens. Joe Manchin, D-W.Va., and Patrick Toomey, R-Pa., and said he cannot support any of the red flag efforts.

“I have not seen one that I would support at this point,” said Rounds, who faces reelection next year and reacted with skepticism to Trump’s suggestion that “meaningful” background-checks expansion could pass Congress. “The key is ‘meaningful,’ and we haven’t seen that.”

Rounds also said that blocking someone’s purchase of a weapon – either through a denied background check or a red flag from family members to local authorities – would require every state to have in place a court system that is also designed to quickly hear appeals over rejected gun purchases.