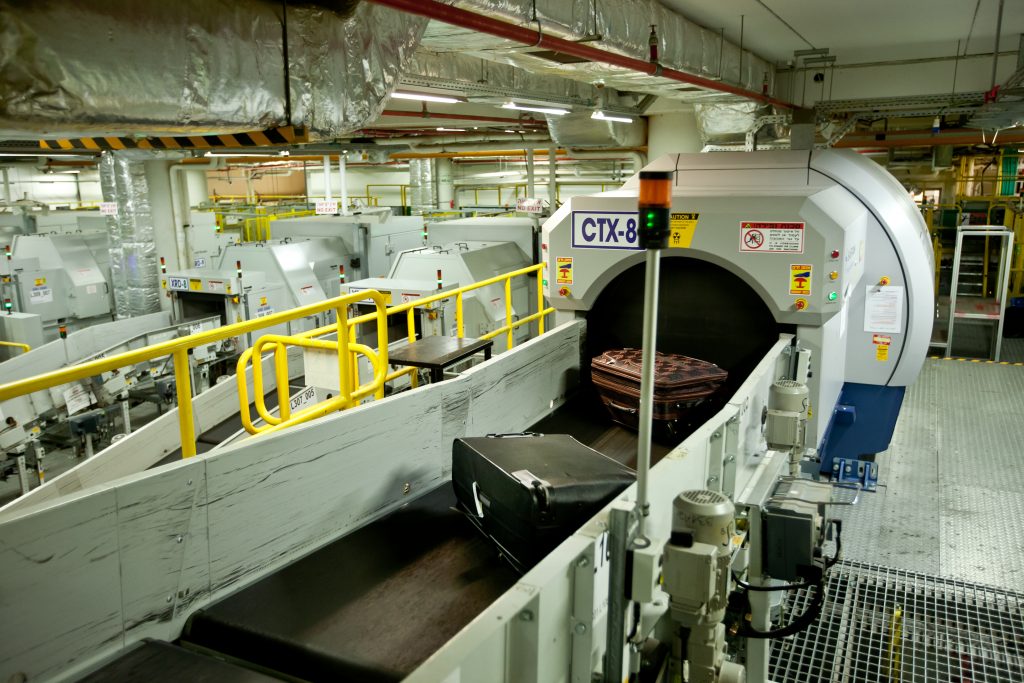 Ben Gurion airport is the least likely anywhere in the world to lose a traveler’s luggage, according to airport officials. Speaking on Reshet Bet Tuesday, Ofer Lafler, a spokesperson for Ben Gurion airport, said that the airport was at the top of several surveys of where travelers are least likely to lose their luggage.

Lafler was speaking in the wake of Monday’s breakdown of the luggage trolley system at the airport. The system was out of commission for about five hours, causing dozens of delays, and resulting in many passengers flying out without their luggage, which they were told would reach them at their destinations within a day or two. Lafter said that while this was inconvenient, it wasn’t tragic. “If they are missing something they can always buy it abroad, since things are cheaper there,” he said.

Regarding the delay, Lafler said that “these things happen at airports all over the world. I am happy that we were were able to restore the system relatively quickly.” Passengers who believe they should be compensated for their inconvenience should contact their airline, he said.

In general, he added, more Israelis are flying now than ever. Over the past five years, traffic at Ben Gurion airport has doubled, mostly due to the Open Skies policy enacted by former Transportation Minister Yisrael Katz, who encouraged low-cost carriers to enter the Israeli market.