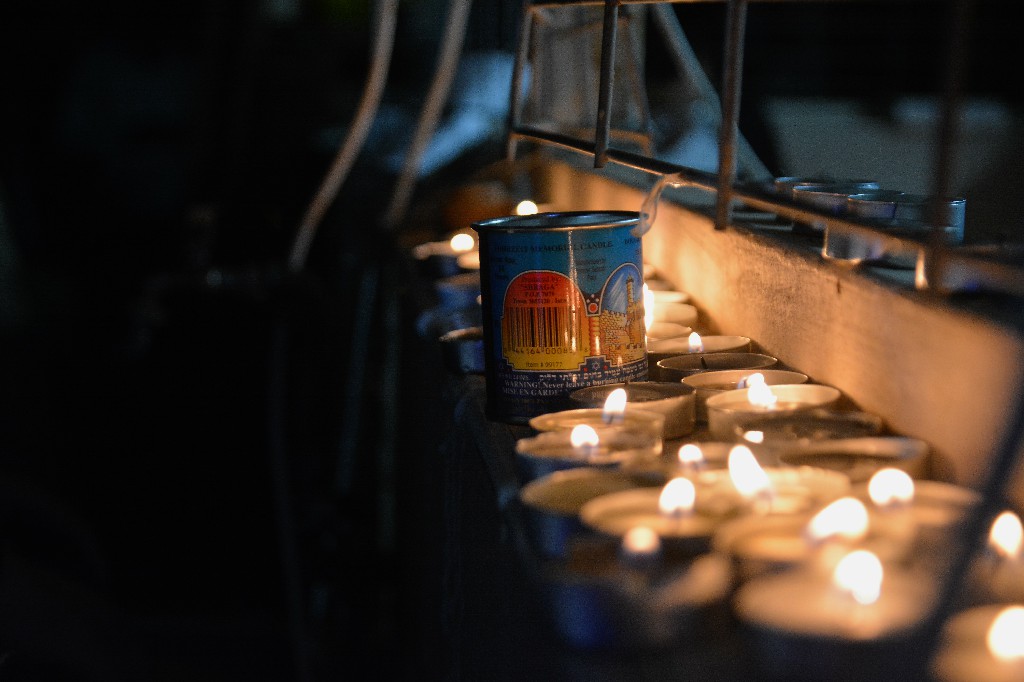 The elderly Mekubal Harav Chaim Ezra Hakohen, zt”l, of Givatayim (known as the Chalban), was niftar on Tuesday afternoon, in Tel Aviv’s Tel Hashomer Hospital. He was 84 at his passing.

In recent months, he was hospitalized in a serious state and his talmidim held tefillos at many kivrei tzaddikim, including Meron and the kever of the Baba Sali.

Rav Chaim would deliver shiurim in Kabbalah in Kollel Hashalom in Givatayim. Some of his shiurim have been compiled in sefarim, Telalei Chaim. He was known for his brachos and yeshuos.