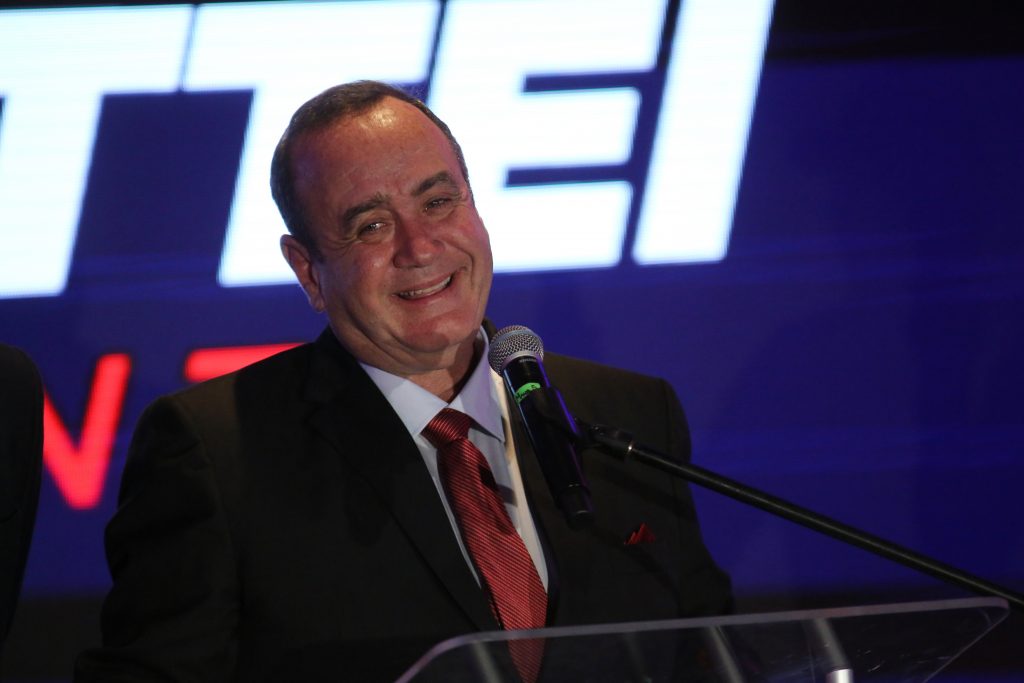 After Alejandro Giammattei overwhelmingly won election as Guatemala’s next president there was little celebration Monday amid questions about how he will tackle the corruption, violence and lack of opportunity that has driven tens of thousands to flee the Central American nation.

Giammattei, who takes office Jan. 14 for a four-year term, received nearly 58% of the votes compared with 42% for former first lady Sandra Torres in Sunday’s runoff. But more than half of eligible voters abstained, suggesting a fed-up electorate where many found neither candidate inspiring.

“I think it is going to be the same as this government,” said Guillermo Cacao, a businessman, referring to the outgoing administration of Jimmy Morales, who has been the subject of suspected graft allegations though he denies guilt and has been shielded from prosecution as sitting president.

But enough voters in the runoff were swayed by the president-elect’s promises to crack down on crime, with murder rates among the worst in the world at about 35 per 100,000 inhabitants, as well as his staunch socially conservative stances.

The 63-year-old doctor succeeded on his fourth run for the presidency after several more popular candidates were barred from the race, including a former prosecutor who was instrumental in the anti-corruption drive of recent years.